After a hard fought 1-0 win against Newcastle this weekend in the Premier League, Chelsea travel to Amsterdam to face the Eredivise Champions Ajax.

Ajax sit on top of their Champions League table after comfortable wins against Valencia and Lille. Chelsea, on the other hand lost to Valencia in their last Champions League match and currently sit 3rd on the table.

Ajax will be hoping to maintain their perfect Champions League start of this season and manager Erik Ten Hag will be expecting huge things from his players. One vital player for the Dutch team is Hakim Ziyech. He played a pivotal role last season, as Ajax reached much appreciated Semi-Finals.

Ziyech was set to leave Ajax this season, along with other star players. However a change in events caused him to stay and has become Erik Ten Hag’s go to man now. The 26-year-old has played from the right flank in most of the games and has bagged 4 goals and 5 assists in his 9 Eredivise appearances this season. The key to Ziyech’s success is Erik Ten Hag playing as per his strengths. 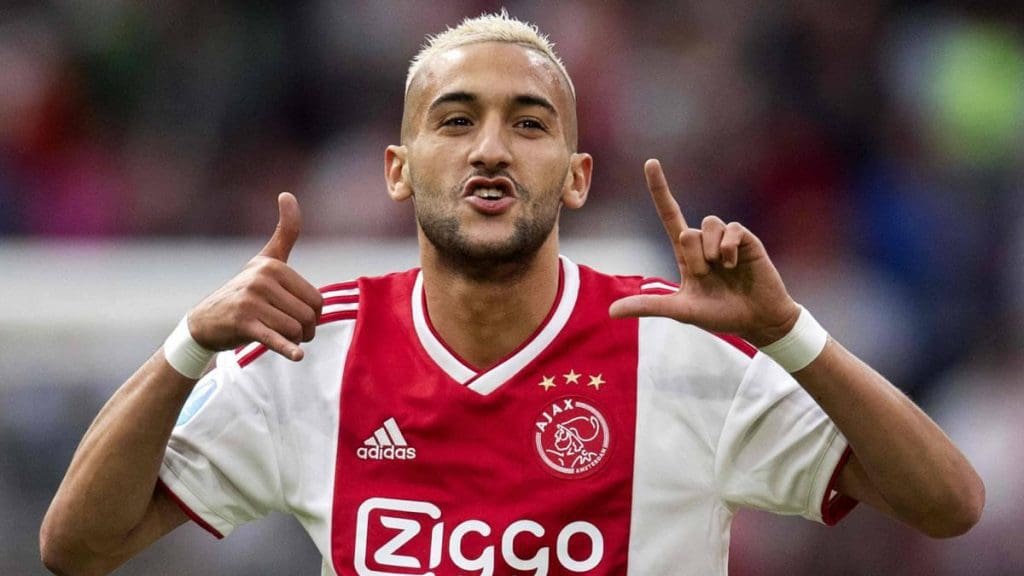 Ziyech likes to cut inside and shoot from distance. Playing on the right flank allows him to do so. His set pieces are dangerous and he isn’t afraid of sliding in for the ball. All these traits make him an essential player for his side.

And against him, he will be finding young English talent Mason Mount. The 20-year-old has also scored 4 goals in his 9 appearances so far in the Premier League. He generally plays centrally in an advanced role. He likes to build play by playing short passes and his free-kicks are also a threat to the opposition. The weakness for Mount is his defensive ability and his physical game. He doesn’t tackle often and is not good aerially. However, if the ball is at his feet, he can do wonders with it. 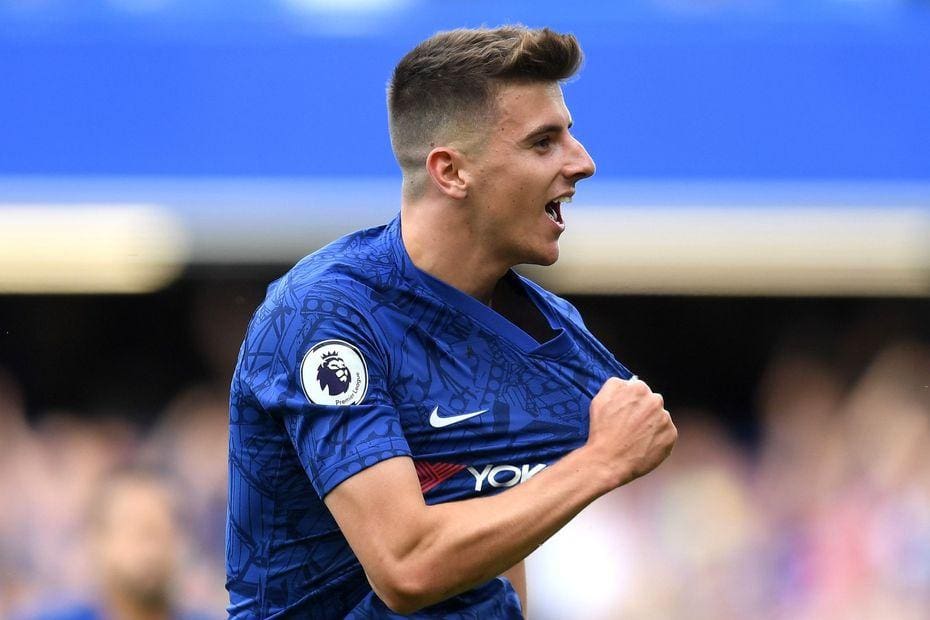 Ajax will be hoping to take the home ground advantage and make it 3 wins out of 3. As for Chelsea, they’ll be having faith in  Mason Mount to salvage something from the game. But with the unpredictability of the Champions League, anything can happen. Both these players go head to head against each other on Wednesday.