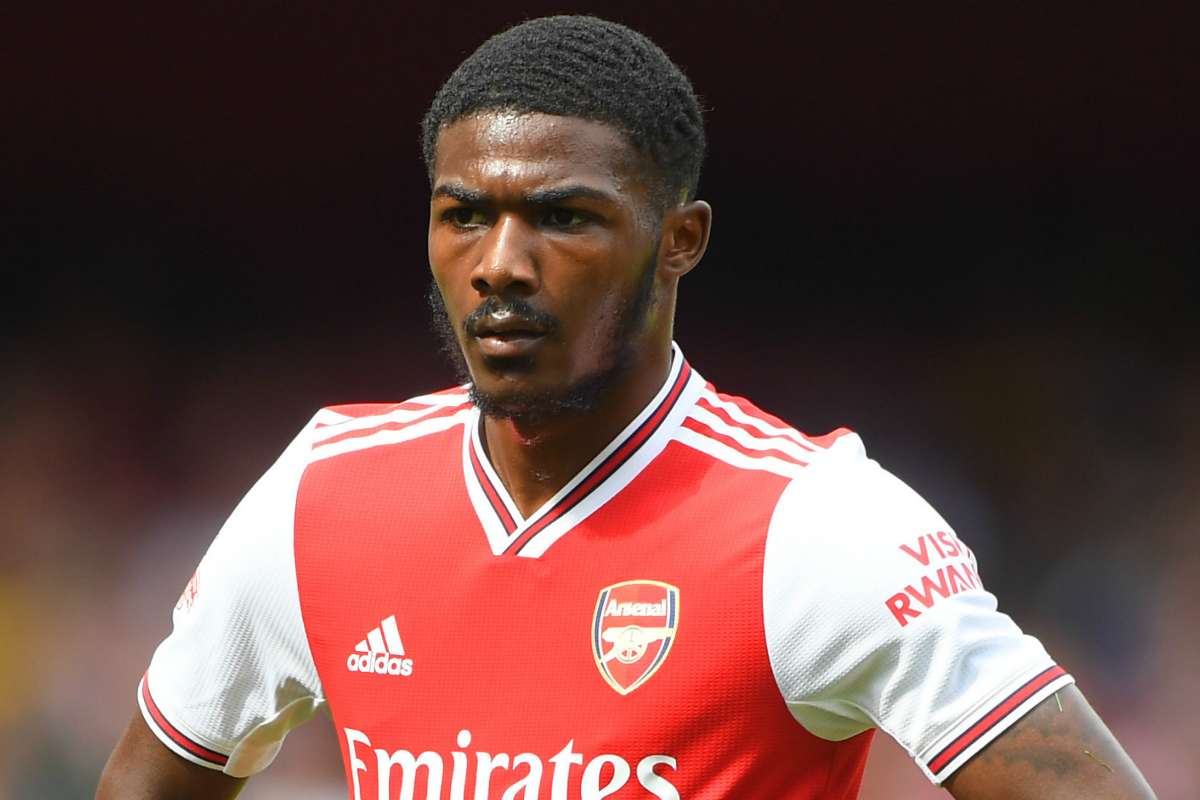 Out of favour Arsenal defender Ainsley Maitland-Niles will reportedly seek a move from the club in the summer.

The 22-year-old has struggled to nail down a regular spot in the first team under Mikel Arteta having falling down the pecking order at Emirates Stadium.

Maitland-Niles was used as a cover earlier on in the season at right-back for Hector Bellerin who had been out with a long term injury, but has struggled for minutes since the Premier League restarted last month.

The Englishman was handed the trust of the manager when he was first handed the managerial job back in December, being called upon in the Spaniard’s first six games in charge. However, that stance has been changed with the youngster only playing four out of the last 12 games since then – a total of 70 minutes in action.

The arrival of Cedric Soares has further pushed him further down, with the former Southampton player preferred ahead of Maitland-Niles.

Exclusive: Ainsley Maitland-Niles has come to the conclusion that the writing is on the wall for for his career at Arsenal & in order to achieve regular 1st team game time he must leave #AFC. Contract to 2023, interest from England + Germany @TheAthleticUK https://t.co/CxhbX2McWn

Athletic are now reporting that the academy graduate has all but given up in any hopes of breaking through into Arteta’s set up and is keen to seek greener pastures elsewhere.

He is contracted to the north London outfit until 2023, but he is hoping to cut ties with the team in order to thrive in a different challenge which could see his career get back on track.

A meeting between the player’s representatives and the club was being scheduled for the end of the season but the reports of a move away could force both parties to bring the date forward to work things out ahead of the summer transfer window.

Maitland-Niles has been with Arsenal since turning six and has burst onto the scene with fellow youth products Bukayo Saka, Reiss Nelson, Joe Willock and Eddie Nketiah in the last few seasons.

Versatility is said to be a position addition for a player, but for the 22-year-old his has seen his development being retarded. He has been used in quite a number of positions without holding a firm place in the team.

Rivals from the Premier League as well as German Bundesliga clubs are said to be monitoring his current situation at the Emirates Stadium.