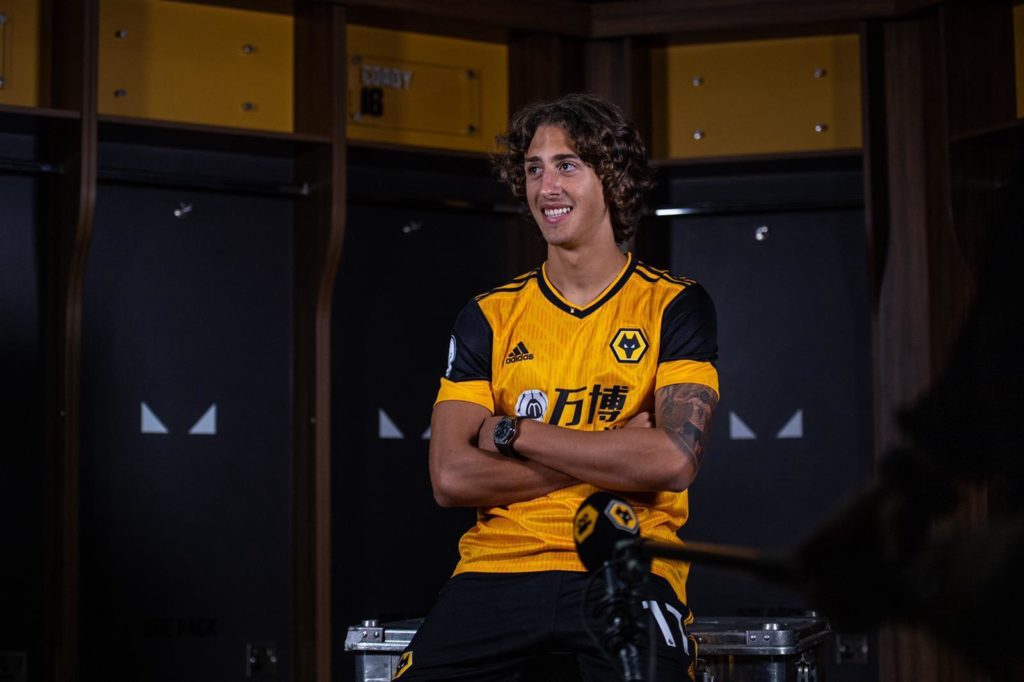 Being an agent previously did not carry as much benefits as it has become for these football agents in recent times – especially with ones who are constantly on the move.

For the likes of the popular figures in the persons of Mino Raiola and Jorge Mendes, such deals are normally one that happens almost all the time and sometimes it does not even come as a surprise.

However, the shock in the latest revelation shows that football agents really make a lot from the transfer dealing of their clients and an example identified today as 25% of the amount paid by Wolverhampton Wanderers for Fabio Silva is going to intermediaries.

The Premier League club completed the signing of the youngster for a fee reported to be €40 million from Portuguese side Porto, but the club are are only taking €30 million from it.

Porto claimed that €7 million is going to Gestifute and €3 million to Soccer Talents Vision (STV). And a media outlet how come up with explanation as to how this is the case.

The publication recall that Fabio Silva signed two new contracts with Porto in the past 12 months. One of them was negotiated by Gestifute, and the other one by STV.

The newspaper also goes on to state that the first one was signed in November 2019, when he extended his deal to 2022, and accepted a release clause of €125 million. Then in July, when he turned 18, he renewed his contract until 2025.

It is also understood that having sealed these deals, Porto came to an agreement which will see the intermediaries get a bigger rate at the time of his transfer out of the club.

Record shows that agents normally get 10% in these cases, but it’s been different with Gestifute, who could also get €7 million from the €31 million paid by Barcelona for the signing of Francisco Trincao from Braga this summer. 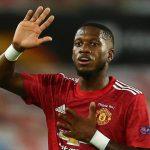 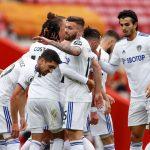