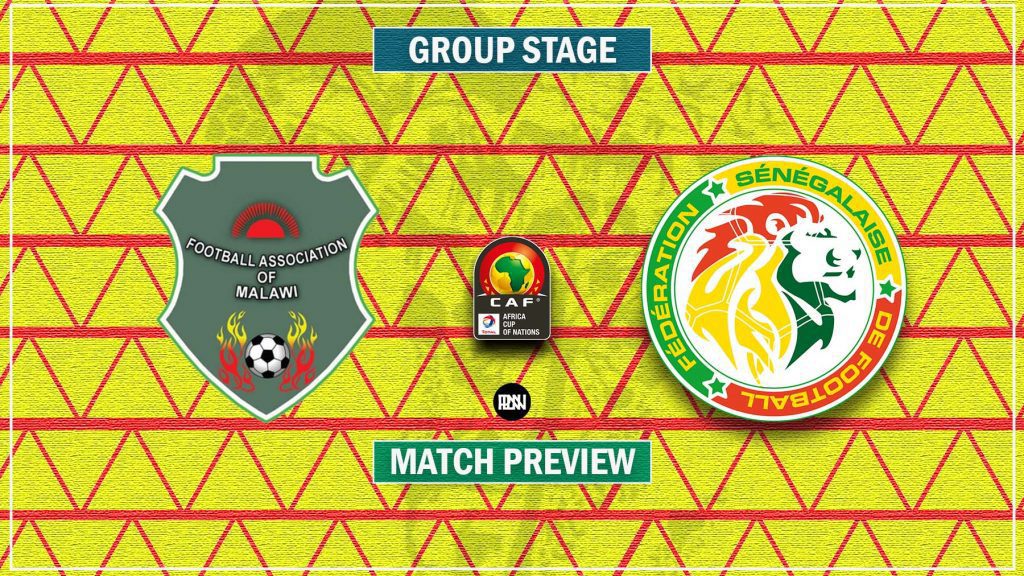 Labelled as one of the weakest sides in the group, Malawi could be on the verge of beating Senegal to a top spot in Group B should they manage a win on Tuesday, January 18.

Malawi opened their 2021 Africa Cup of Nations campaign with a 1-0 defeat to Guinea but a 2-1 win over Zimbabwe in their subsequent game has given them the belief they can seal a place in the next round of the competition.

Both teams go into the fixture knowing that a win for either side will see them advance in the Round of 16, while a statement could mean both teams are through to the knockout stages.

Senegal after an unconvincing win over Zimbabwe failed to take all threat points against Guinea as they were held to a scoreless draw.

Coming into the tournament as one of the favourites, the Teranga Lions have done very little to prove that with the kind of performances they have put up so far in the competition.

Though according to Sadio Mane, those performances have been due to the harsh weather conditions they have seen in Cameroon as at the time of their matches, a team as good as Senegal should be dominating on many occasions compared to what they have done so far.

It will be interesting to see how both teams set up for the game knowing what is at stake at the end of the game.

Gomezgani Chirwa, who picked up a knock in Malawi’s win over Zimbabwe should be fit in time to face the Teranga Lions on Tuesday. Mario Marinica has no fresh injury worries ahead of the game. The gaffer is also likely to keep his 3-4-1-2 formation which did him a lot of good in their second game last Friday.

For Senegal, Aliou Cisse will be boosted by the return of captain Kalidou Koulibaly and goalkeeper Edouard Mendy to the team after the pair recovered from covid-19. Both players missed the opening game but should be back with the team for Tuesday’s clash. Alfred Gomis is also cleared to be involved in the encounter.

On his first appearance in the competition, Gabadinho Mhango hit the brace to ensure victory for the Flames against the Warriors in their second group game. The forward looked threatening all game and will be the player to do most upfront for Malawi against Senegal. Preferred as one of the two tops in a 3-4-1-2 formation, the Orlando Pirates man finds freedom to operate and create spaces for his partner. He will look to continue that form in the last group game.

Senegal will need to be wary of Mhango, however, they will also need to make sure they create enough for themselves. The 2019 finalists have failed to create enough goalscoring opportunities all-tournament despite boasting one of the best attacks in the competition. They need to turn on their ‘A’ and need to do it fast, starting tomorrow.

Edouard Mendy is back in the team after missing the opening two games. The shot-stopper was adjudged FIFA’s best goalkeeper for 2021 and he will look to mark that with at least a cameo appearance in the ongoing AFCON, though he will have a battle with Dieng for a spot.

Sadio Mane will also looked to secure the top spot for his side with a commanding win on Tuesday. The Liverpool star has just one goal in the tournament and a game against one of the least rated teams would be an opportunity to get his name back on the scoresheet.