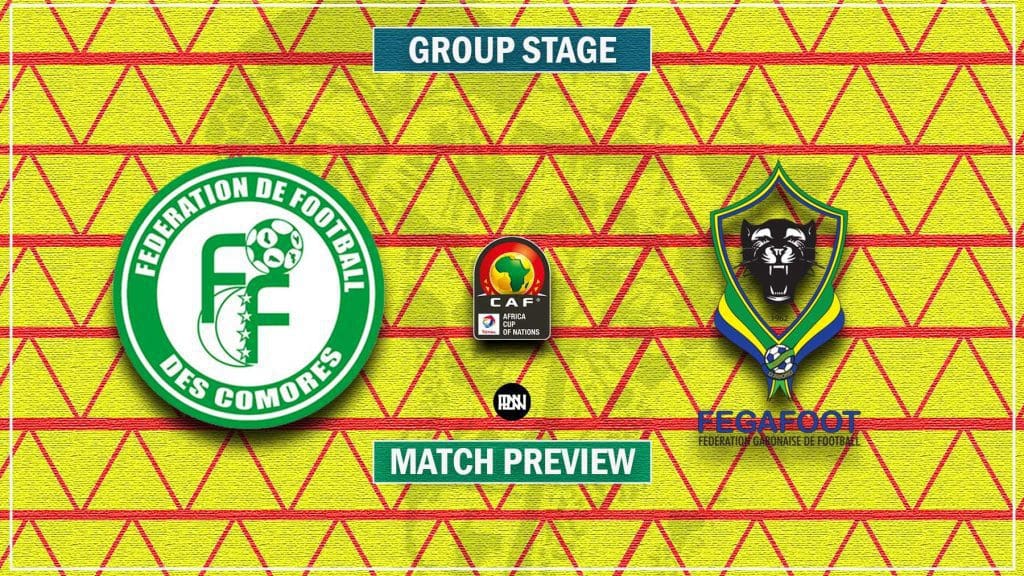 Group C’s second group match will see debutants Comoros battling Gabon, who missed the last edition of the Africa Cup of Nations tournament. This encounter will also be the 5th match of the 33rd edition of the continental showpiece.

There have been positive cases of Covid-19 recorded in the camp of Gabon but this game would go on as planned after CAF released a statement which reads, “A team will be required to play a match if they have a minimum of 11 players available who have tested negative. In the event of the absence of a goalkeeper, another player from the team must replace the goalkeeper, provided the total number of available players is at least eleven.”

Comoros as a nation will be proud of their national team for securing a place to feature in Africa’s biggest tournament. While, Gabon are back on the continental stage after missing the 2019 edition in Egypt and their best record in the competition was in the 1996 and 2012 editions when they reached the quarter-final stage.

Didier Ovono, who is their most capped player will miss this year’s edition for the first time since he made his debut in 2010. The Panthers are poised to battle to win the vital three points to raise their hopes of qualifying from a tough group, which also has Ghana and Morocco.

Amir Abdou has been around the team since 2014 and has been able to form a well formidable team to compete in this tournament.

All players selected for the competition are available for selection on Monday as there are no injury news in the camp of Comoros while no covid-19 case has been recorded.

Gabon on the other hand have recorded covid-19 cases as top players like Pierre-Emerick Aubameyang and Mario Lemina after a PCR test was announced upon their arrival in Cameroon. It has also been confirmed that assistant coach, Yala Anicet has also tested positive for covid-19 making him unavailable for the first match.

Their tactical approach to games in recent months has been a 4-4-2 system, being compact and relying on their pacey wingers for goals and creation of chance. They will look to prevent Gabon from creating a lot of chances. Being confident and calm on the day could help them cause problems for their opponents. A draw would be a good result as they seek to grow as the tournament goes on.

Gabon’s approach to games has also been a 4-4-2 system, seeing much of the ball in the process as well. They would cause problems to the debutants. Gabon is most likely to have control of the game, creating a lot of chances but should be mindful at the back to avoid the top scorer of Comoros, El Fardou Mohamed Ben Nabouhane the chance to score.

With the positive cases of Covid-19 around the team,  will Coach Patrick Neuve change his approach in absence of his two key players?

His absence will create a void in attack for the Panthers as he is currently their top scorer with 29 goals. 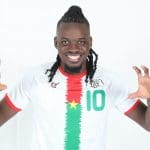 Group A: Traore on the losing side as Cameroon beat Burkina Faso | AFCON 2021
Next Article