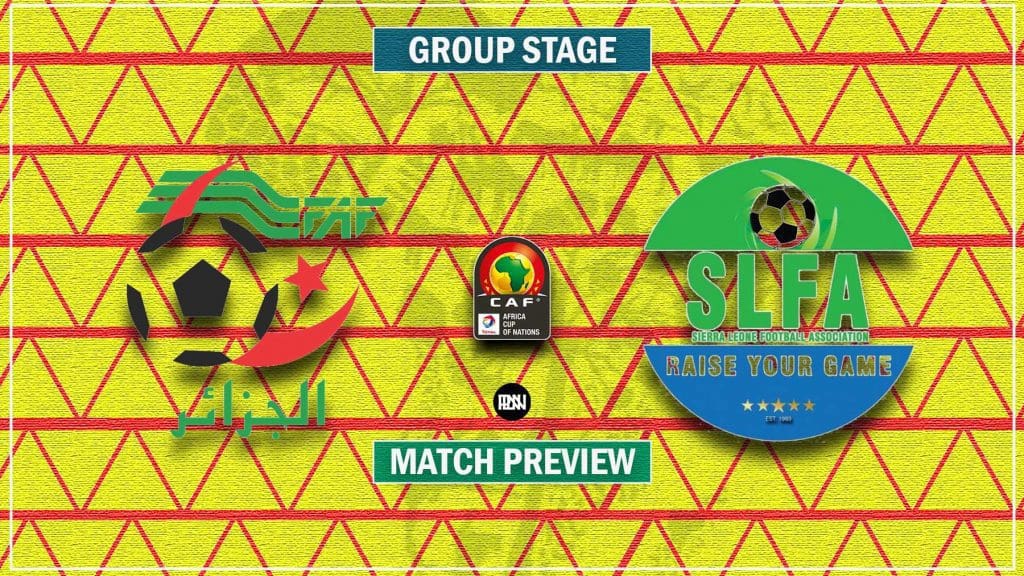 After scintillating games in Groups A, B and C, all eyes will be fixed in Group E as the Defending Champions, Algeria battle Sierra Leone in their 1st match of the tournament on Tuesday 11th January 2022 at 13:00 BST at the Japoma Stadium in Douala.

Algeria are on a quest to successfully defend their 2019 AFCON title, a feat very difficult that only 3 countries have managed to accomplish. The Desert Foxes will be seeking to become the fourth nation, after Egypt, Ghana and Cameroon to pick up successive Africa Cup of Nations titles.

With the Senegal – Zimbabwe game in mind, Algeria are expected to huff and puff and still get their title defence campaign off to a flying start. The last time Algeria lost a match was a 1-0 loss away to Benin on 16th October 2018 and they do not seem to be backing down now especially to a Sierra leone team ranked 108th in the World. Algeria are on an impressive 34-match unbeaten run which includes wins against Colombia, Mexico, Senegal, Nigeria and Tunisia.

To make matters worse, the Leone Stars face the Defending Champions, Algeria in their opening match. The 2021 AFCON in Cameroon will see the Desert Foxes make their 19th appearance with their best performance being the 2 trophies they won in 1990 and 2019 .

For the Leone Stars, they will be making their 3rd appearance at the AFCON, their first time since 1996. The Leone Stars boast of only six players who have earned ten or more caps.

Algeria, the Champions of Africa are currently unstoppable as they have displayed true dominance at the apex of the African football pyramid. In their past 2 appearances at the AFCON, The Leone Stars did not progress out of the group stage. The Leone Stars scored and conceded 6 goals in 6 games in the AFCON qualifiers. Sierra Leone’s 28 man squad includes former Tottenham and Liverpool defender Steven Caulker.

The Leone Stars made a case for themselves by equaling a 4 nil deficit conceded against Nigeria in the 1st half of an AFCON Qualifier. One player Leone Stars will be relying on is veteran striker Kei Kamara, the fifth all-time leading goal scorer in Major League Soccer, whose goal from the penalty spot against Benin sealed qualification.

It will be a herculean task, if not impossible, for the Leone Stars to progress out of this group.

Algeria captained by Riyadh Mahrez are clearly dominating Africa and are clear favourites to Annex their 3rd trophy.

For Sierra Leone, ex-England international Steven Caulker should start at the back in a team featuring QPR right-back Osman Kakay and veteran striker Kei Kamara, who has featured for the likes of Norwich, Middlesbrough and most recently Finnish side HIFK.

Coach Djamel Belmadi is expected to maintain almost the same starting line-ups that helped him win the 2019 title.
Although he stuck to a dynamic 4-3-3 in Egypt, Belmadi has also employed a more direct 4-4-2 which produced satisfactory results in the Qualifiers.

Algeria’s 2 draws with Burkina Faso in the World Cup Qualifiers clearly gives any well drilled and tactically disciplined team hope that they can hold over the current champions.

Coach John Keister has them setting up mostly in a 4-2-3-1, but also sometimes in a 5-3-2. In the latter system, they are quick to use the wing-backs as outlets as immediately as possible, while in the former, it is about hitting the wingers in space early, often by playing down the sides.

Based on what we saw against Ghana in the friendly game, we can say that Algeria will love to have possession on the ball to dicate the pace and tempo of the game and are equally potent on the counter.

Riyad Mahrez: For the Manchester City winger, this AFCON will be his 4th outing at the continental competition.
The former Leicester City player captained the Algerian team in 2019 to win the AFCON. Mahrez is expected as usual to dazzle football fans with his magical display and amazing footwork on the ball against Sierra Leone.

Said Benrahma: For the West Ham winger, this will be his 1st AFCON as he was named in Algeria’s preliminary squad for the 2019 Africa Cup of Nations, but was forced to withdraw due to injury. Benrahma shall have limited game time as the experienced are flourishing in his position. 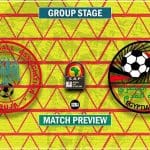 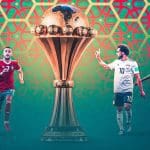