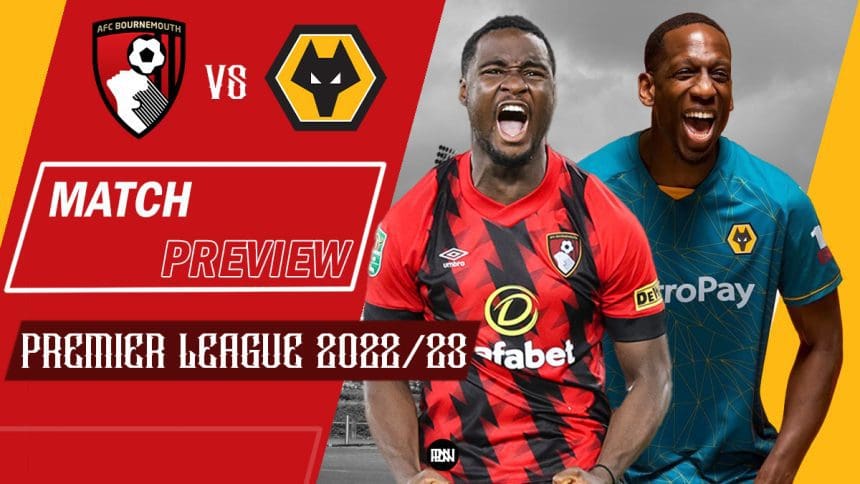 A dejected AFC Bournemouth welcome Wolverhampton Wanderers on Wednesday night looking to bounce back from their 9-0 mauling at Liverpool over the weekend.

However, the Cherries still sit a place above Wednesday’s opponents in the Premier League table, who are still searching for the first win of the campaign after letting their narrow 1-0 lead slip against Newcastle United on Sunday afternoon.

Whatever the expectation Scott Parker’s men had heading into their game against Liverpool at Anfield was, they knew they’d be getting a strong response from the Reds in front of their home fans after this disappointing start to the campaign, and that they experienced.

The Cherries were simply victims of a wounded animal, with Jurgen Klopp’s men utterly ruthless and clinical in front of goal to cap a dreadful day for the unfortunate travelling Bournemouth fans.

The one positive Parker could take from the match was that his side avoided conceding triple figures, but they have now shipped a whopping 16 goals in just three quickfire games.

Certainly, they were up against Manchester City, Arsenal and Liverpool which is difficult for any newly promoted side, but to survive in this division, you’ve got to exert character, fight and resilience and Parker’s men exhibited nothing of the sort in those three games.

AFC Bournemouth will be happy that those run of games are done with now, and could now look to gather points against teams in an around them and they will be certainly encouraged in facing a goal-shy Wolves side.

Wolves appeared on their way to a crucial first win of the campaign through Ruben Neves’s low long-range effort before the break until Newcastle wizard Allan Saint-Maximin outdid that strike with a sensational goal of the season contender, a wicked first-time volley which left Jose Sa helpless in the Wolves goal.

Post ninety, there were some conversations over if the hosts were fortunate to hold on for a point, and if Bruno Lage must find a way to get more offensive outputs out of his squad. New signings Matheus Nunes and Goncalo Guedes certainly showed flashes of their quality, but again looked like they will of course need time to bed in and acclimatise themselves to the English top flight.

Lage’s men looked good approaching the final third against the Magpies, but as has been the case for much of the past couple seasons, they lacked that clinical and potent edge when it matters most.

Wolves, despite massive struggles in front of the goal, have always had commendable defensive records and so is the case as well – with Bruno Lage’s team boasting joint-fourth best defensive record in the League. Is this the gameweek they finally deliver their first win of the campaign?

Having come through 45 minutes against his former club unscathed, Dominic Solanke will almost certainly be restored to the Bournemouth XI for their encounter against Wolves.

Bournemouth will be hoping to have both Lloyd Kelly and Ben Pearson back available after an adductor injury and dead leg respectively.

Philip Billing should also return to the fold in midfield, having strangely been left out in their defeat to Liverpool.

Bruno Lage has no fresh new injury worries ahead of this fixture and he’ll have a decision to make on Rayan Ait Nouri and Nelson Semedo with the latter impressing against Newcastle United, which could see him continue on in place of the young Frenchman, with Jonny remaining at left-back.

Leandro Dendoncker could provide fresh legs in the midfield, after Joao Moutinho left the pitch against Newcastle with a slight knock, though he should be fit for the game, but don’t be surprised to see Lage give the Belgian a taste of the action with the Portuguese veteran not getting any younger.

Bournemouth will be glad to have Dom Solanke back into the fold as they have desperately missed his pace, drive and directness up front. Kieffar Moore has provided a decent cover to the former Liverpool man but it is evidently clear that Solanke’s work off the ball and his ability to work on the shoulder of the last defender is pivotal to Scott Parker’s counter-attacking style at the Vitality Stadium.

Does Parker stick with his tried and trusted 3-4-3 system that Liverpool so easily exposed over the weekend or does he go with a more controlled system? To survive in the English top flight, goals are a real must which means the former Fulham man must find a tactical solution that will get the best attacking exploits out of the players at his disposal this season. The defence will need to be sorted out quickly too, the Cherries can ill-afford to be leaking goals at a premium, especially with the lack of real Premier League experience they have at the back, though they may be in for a comfortable evening against a Wolves side struggling to find the back of the net.

Lage’s men only registered 38 Premier League goals last term in 38 games, a dreadful record and the least out of any side not relegated last season. Their issues in front of goal seem to be rearing its ugly head again, as they struggled to impose themselves against Newcastle at the weekend, needing a Ruben Neves long ranger to bail themselves out of another dry day in front of goal.

Despite having Jimenez return to action, they still couldn’t muster up any magic with the Mexican’ having a goal correctly ruled out for offside. Wolves have arguably the most destructive front free in the business in Pedro Neto, Jimenez and Goncalo Guedes, so goals should really not be hard to come by. This is arguably Bruno Lage’s biggest managerial test in his career – to get his Wolves side firing on all cylinders in the attack. They are pretty solid at the back, though even without the departed leader in Conor Coady.

Billing was sorely missed against Liverpool. His power, energy, aggression and tenacious edge in midfield has proven a worthy and invaluable commodity to Scott Parker’s system at the Vitality, and any kind of success the Cherries enjoy this campaign will certainly hinge on the shoulders of the Danish playmaker.

Standing at 6ft 4 the towering 26-year-old Danish International is strong on the ball, a fantastic passer in an around the final third, a real crafter out of possession but also a much-needed aerial threat in both boxes.

The midfielder was Bournemouth’s top creator in the Championship last term, assisting 10 times. He also chipped in with 11 goals from midfield. Scott Parker will desperately need him at his best in the coming weeks, as the Cherries look to move past their recent early season drubbings.

As long as Pedro Neto remains a Wolverhampton Wanderers player, he will of course be Bruno Lage’s most crucial, gifted and decisive outlet especially to an attack in real need of a clinical edge in the final third.

The Portuguese maestro’s dribbling, trickery, speed and unpredictability in attack is partly the reason for Wolves becoming one of the most exciting counter-attacking sides in the English top flight since their return to the big time in 2018.

They’ve registered just two goals in four games so far this campaign and any sort of rejuvenation in attack will most certainly involve Neto rediscovering his best and consistent form for Bruno Lage. He must find that consistency quickly, not just for the whole team but on a personal level with the winter World Cup on the horizon. His place on the Portugal plane to Qatar isn’t guaranteed.

A player you’d most likely pay to watch every week for Wolves. 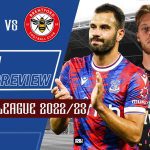 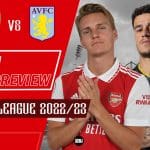