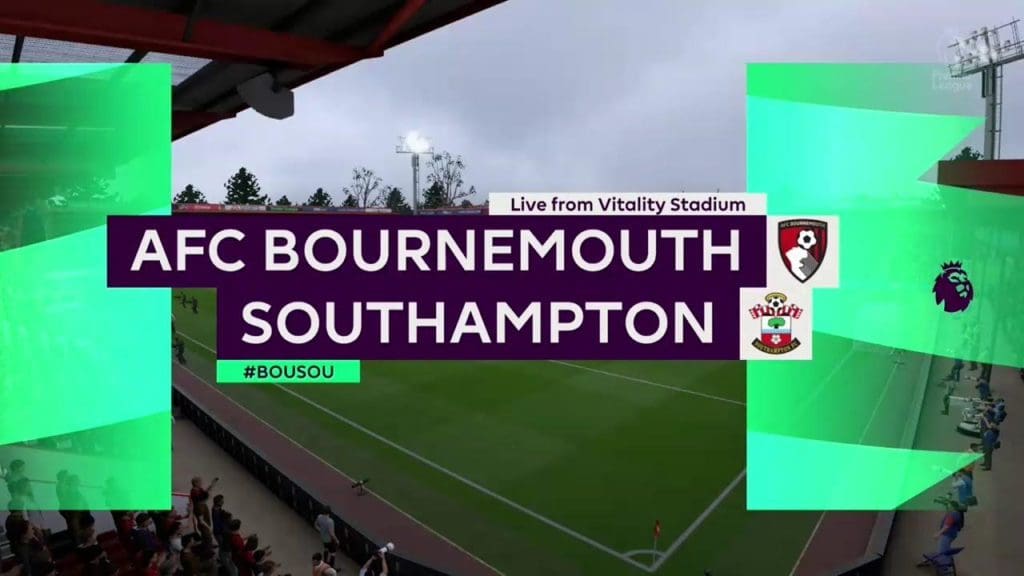 Bournemouth’s first of the two most important games of their season kicks off on Sunday afternoon as the Cherries take on an in form Southampton side at the Vitality Stadium.

Eddie Howe’s men will need to win both the remaining games and hope that Watford slip-up in their remaining fixtures against Manchester City and Arsenal.

The Saints on the other hand are comfortably placed in the 12th position and they will look to finish their campaign in the top half of the league table.

One win in their last five league matches has left Bournemouth in the 18th position, three points off safety. After a 4-1 demolition of the Foxes, the Cherries suffered a loss in their tough outing against the Citizens. Howe’s men will need to pick themselves up for this important fixture.

The Saints have drawn the last three matches but head coach Ralph Hasenhuttl can take plenty of positives from these games. Club’s top scorer Danny Ings has hit the 20-goal mark for the first time in his Premier League career and he will look to continue his quest to win the Golden Boot with only Jamie Vardy ahead of him with 23 goals.

Eddie Howe has confirmed the news of Nathan Ake’s absence for this fixture but he is in contention to play the final match against Everton. Also Simon Francis, Charlie Daniels and Chris Mepham are out of the match day squad.

Yan Valery, Sofiane Boufal and Moussa Djenepo are not cleared to play this fixture and Stuart Armstrong, Jan Bednarek and Jack Stephens face the risk of suspension as they have accumulated four yellow cards each during the course of the campaign.

Liverpool & Manchester City in a transfer battle for Diego Carlos
Eddie Howe had a dream – Alas! Bournemouth are going down?
To Top