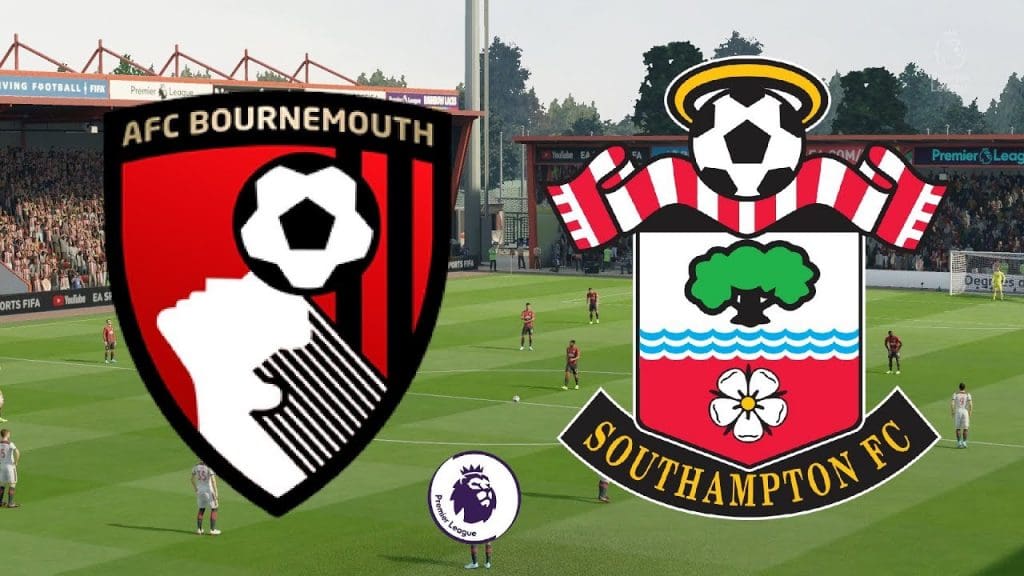 Championship side AFC Bournemouth host Southampton at the Vitality Stadium for the quarter-finals of the FA Cup. The Cherries progressed to the current round of the tournament after a 2-0 victory against Burnley. Meanwhile, the Saints also beat Wolves 2-0 to book a place in the quarters.

Bournemouth currently sits at 7th place in the Championship and would be aiming to occupy one of the playoff spots as they are two points off sixth place.  The Cherries have been in fine form winning three out of their last five games in the Championship. They come into this game after beating third-placed Swansea City 3-0 in a midweek game.

Southampton on the other hand, have just managed to win one out of their last seven games that they’ve played since the FA Cup Round of 16. They currently sit in 14th place in the Premier League table and will be aiming to finish in the top half at the end of the season. In their most recent game, the Saints lost 2-1 to Brighton and continued to show their woeful form since the beginning of this year.

Shane Long will be unable to force his parent club as he has already featured once for Southampton in the FA Cup and cannot feature again for a different team. Jefferson Lerma has picked up two bookings in the tournament and hence remains suspended for this fixture.

Takumi Minamino will also be unable to play a part this weekend as he has already featured once with his parent club, Liverpool.

Hassenhuttl’s attacking options are limited this weekend as Danny Ings and Theo Walcott will not be fit until the end of the International break and hence, Che Adams is expected to lead the frontline.