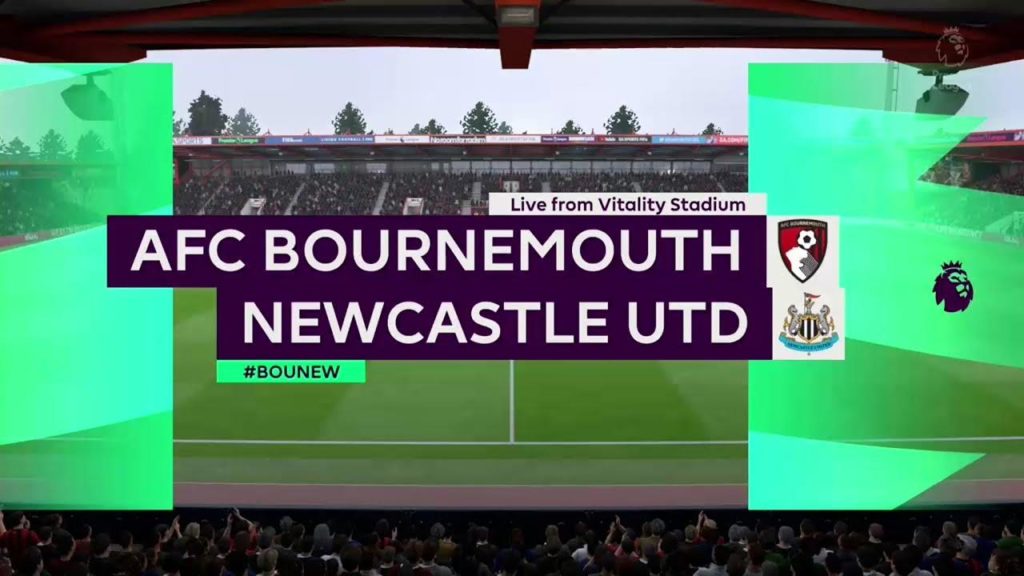 Newcastle United will travel to the south coast to take on Eddie Howe’s AFC Bournemouth on Wednesday.

The Magpies lost 2-0 to Manchester City in the FA Cup quarter finals on Sunday and now must focus on the remainder of the Premier League games, and make distance from the bottom of the table.

Bournemouth last played a week ago, giving the players plenty of time to rest before the upcoming set of matches. The Cherries are entering a crucial stage of the season, with just seven games left to secure their place in the top-flight for next season. The team have mustered just one shot on target in their last two games, and will be entirely dependent on forward Joshua King to create chances and score goals against Newcastle.

AFC Bournemouth have failed to register a win in their last six league games and have rescued only one point from those six games, which has left them at the edge of the drop zone. They failed to register any points since the restart, losing 2-0 to Crystal Palace and suffered another disappointing loss against Wolves.

The Cherries have a difficult schedule ahead of them, with four consecutive games against teams from the current top six after this match. While the teams around them such as West Ham and Watford are struggling as well, it is difficult to see Bournemouth taking many points from their next set of matches.

This match therefore is a must win for them if they wish to have a chance of extending their five-year stay in the top-flight.

A defeat against Manchester City in the FA Cup ended any hopes of silverware this season for Newcastle, who haven’t won the trophy since way back in 1955.

The Magpies are now well clear of the relegation zone and sitting comfortably in 14th place. The remainder of their games are relatively easy with four of them against opponents from the bottom six of the league.

Manager Steve Bruce has brought out the best from his players, lifting them above the relegation zone, when Newcastle were touted to be in contention for the drop at the start of the season. 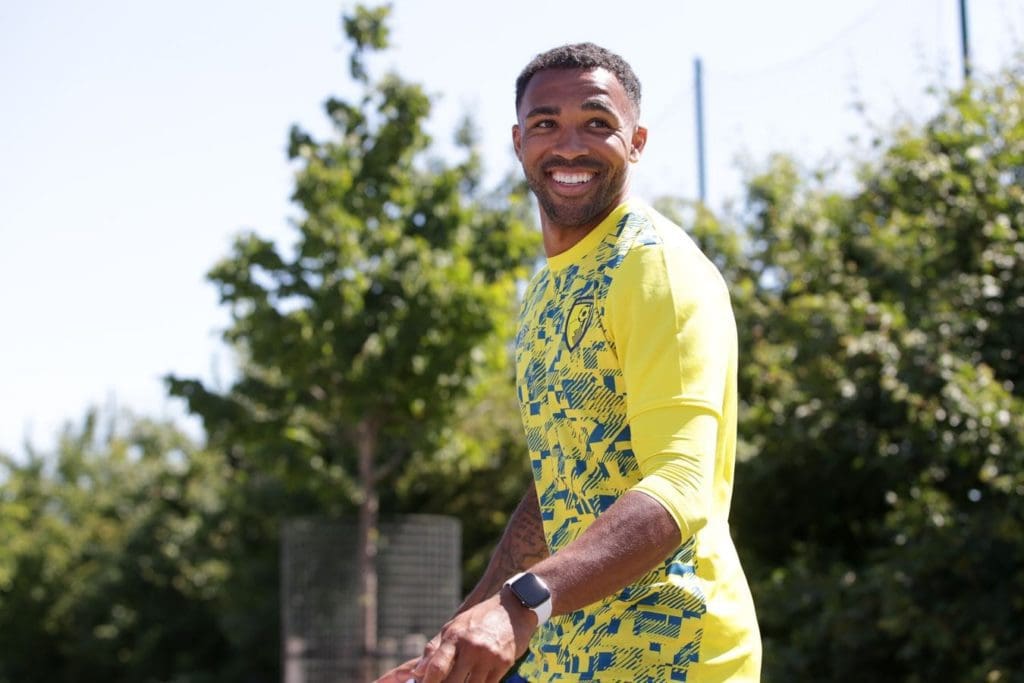 Bournemouth striker Callum Wilson will not take part in the match after being suspended for picking up his 10th yellow card of the season. Ryan Fraser’s failed contract extension talks means that the Scot has played his last game for the club and Eddie Howe will sorely miss the winger in the upcoming set of tough games. Defenders Simon Francis and Charlie Daniels will miss out on the game, with both players suffering from a knee injury. Norwegian forward Joshua King hobbled off the pitch against Crystal Palace and will undergo a late fitness test before the match against Newcastle.

Irish defender Ciaran Clark is still sidelined for Newcastle alongside defender Florian Lejeune, who is still recovering from a knee injury. Winger Matt Ritchie missed the game on Sunday with a tissue injury which will be assessed before the game.
Goalkeeper Martin Dúbravka, forward Joelinton, and Jonjo Shelvey are all expected to start after being named on the bench against City.