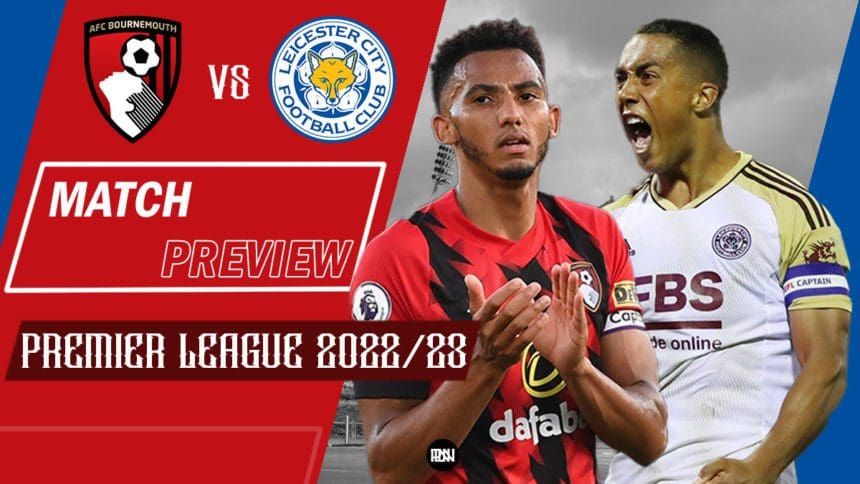 It’s matchday 10 in the Premier League this week as Leicester City travel to the Southcoast to take on AFC Bournemouth in a lunchtime kickoff. The Foxes got their first win of the season on Monday thanks to a James Maddison masterclass which saw Brendan Rodgers’ men thump Nottingham Forest 4-0. After a string of 6 consecutive losses, a much-needed win seems to have lifted the confidence of the team and the Foxes would want to build some momentum to get their season back on track.

Their turbulent start to the season sees them languish in the relegation zone as they face a resurgent Bournemouth side who are unbeaten in their last 4 outing under new boss Gary O’Neil who took over as caretaker manager after the dismissal of Scott Parker. The Cherries seem to have found their groove and have been resilient defensively which has helped them grind out wins. They have conceded just 4 goals under the new boss in 4 games as compared to 18 goals in 4 games under ex-manager Scott Parker.

The hosts will be without their captain Lloyd Kelly as he misses out for the third consecutive game with an injury. Ben Pearson and Joe Rothwell are expected to be fit for the game against the Foxes and be amongst the substitutes along with Ryan Fredricks as the trio have recovered from their respective injuries. Gary O’Neil wouldn’t want to experiment and is expected to field the same side which played against Brentford barring any last-minute injuries.

Brendan Rodgers will be without Wilfred Ndidi and Nampalys Mendy as the former picked up an injury during the international break and the latter is nursing an injury picked up in training. Fullback duo Ryan Bertrand and Ricardo Pereira have both picked up long-term injuries and will miss the game. Like his counterpart for the game, Rodgers is also expected to field the same XI which played against Nottingham Forest.

Bournemouth will have to be clinical against the Foxes if they are to get all 3 points as the Cherries have struggled to score. With only 6 goals in the 8 games so far, O’Neil will need his attack to start converting chances and be clinical in the final third to avoid dropping points. Their last game against Brentford was also a similar case wherein the Cherries rued their missed chances and were held to a draw.

A 4-4-2/4-2-3-1 hybrid system has been deployed by O’Neil wherein his side is compact and narrow defensively playing more on the counter. Leicester are a side who have scored the 5th most goals in the Premier League with 14 despite winning just once and being compact defensively would be crucial for the Cherries to keep the Foxes at bay. Neto, the Bournemouth goalkeeper, is having a fantastic debut season in the Premier League as the Brazilian has the highest save percentage in the league(82.4%) and has been the leader at the back helping his side be defensively disciplined.

Leicester City have shown glimpses of brilliance even in their 6 defeats but have been outscored by their opponents in those games. The departure of Wesley Fofana has impacted their defensive solidity tremendously as they average 2.75 goals conceded per game which is a worrying stat. This game would see two struggling defences go head to head with a potential goal fest in the works. James Maddison and Jamie Vardy will be looking to feast on a leaky Bournemouth defence while Dominic Solanke and Ryan Christie will look to pounce on the Foxes’ weakened defence.

The English midfielder has been the Foxes’ most consistent player with 19 goals in 24 appearances this calendar year which is the second most goals scored by an English player in the league behind Harry Kane. His set-piece threat and playmaking ability could prove to be too good for the Cherries as he looks to seal a place in England’s World Cup squad in November. There are just 2 months before Gareth Southgate finalizes his side and it looks like Maddison will get his maiden World Cup appearance with his consistent performances for Leicester.

The Scottish forward has been a player going below the radar for the Cherries and will look to cause a threat to the Foxes’ defence on Saturday. He had a great international break as he managed to score and assist for Scotland in their game against the Republic of Ireland. No goal contributions so far in the Premier League for Christie and the game against Leicester should be a great opportunity for the 27-year-old to break his duck. 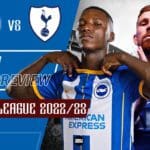 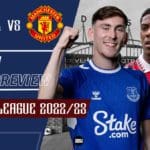