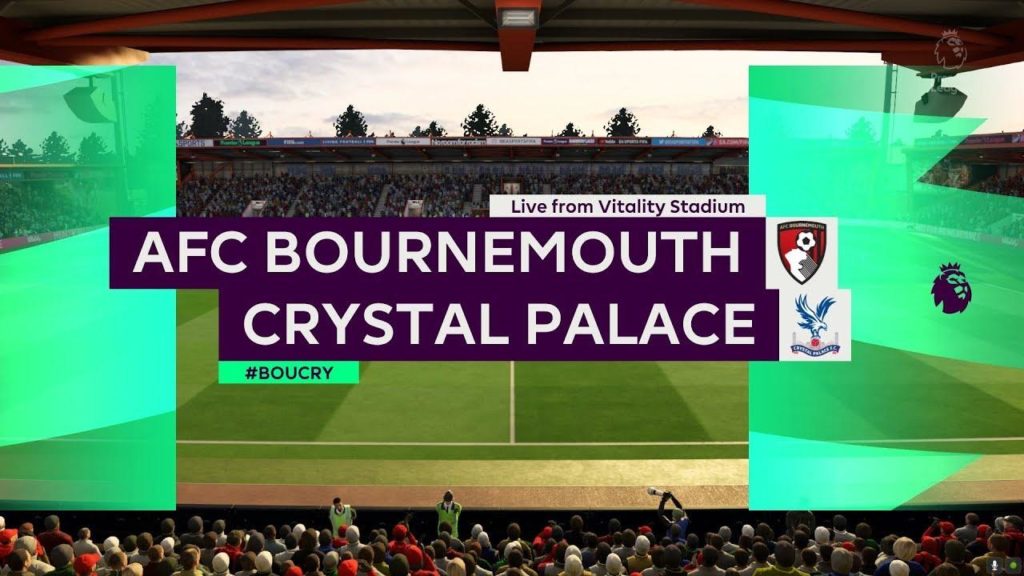 With the English major league already underway, Bournemouth also gear up to host Crystal Palace at the Vitality Stadium this weekend, aiming to move out of the relegation zone.

The Cherries went into the lockdown break, sitting on the 18th spot with 27 points, leveled on points with 17th placed Watford and 16th placed West Ham United after playing 29 matches this season.

Palace have won four of their previous five meetings with Bournemouth and will be yearning to secure another win to move up on the league table.

The Eagles currently sit first on the second half of the league table and will also put up a fierce battle to move up on the table.

Roy Hodgson’s men will be raring to push for an European spot with two points behind eighth placed Tottenham Hotspur.

David brooks joins Bournemouth and is likely to make the squad list after recovering from a long-term injury. Charlie Daniels and Philipp Billing are all doubts for the clash due to injuries.

All are expected to be available, but questions are drawn as to whether Howe will include Ryan Fraser in his squad, after refusing to sign a short term contract extension to his current deal set to expire on June 30.

Great news for Palace as Mamadou Sakho, Jeffrey Schlupp and James Tomkins have recovered from their injuries and will be among the squad for Saturday’s fixture

Striker Jordan Ayew is expected to lead Hodgson’s men up front after an impressive form, bagging eight goals in the Premier League this season.

Brighton vs Arsenal: Can Gunners redeem themselves with a win at Brighton?
Aston Villa vs Chelsea: Match Preview | Premier League 2019/20
To Top