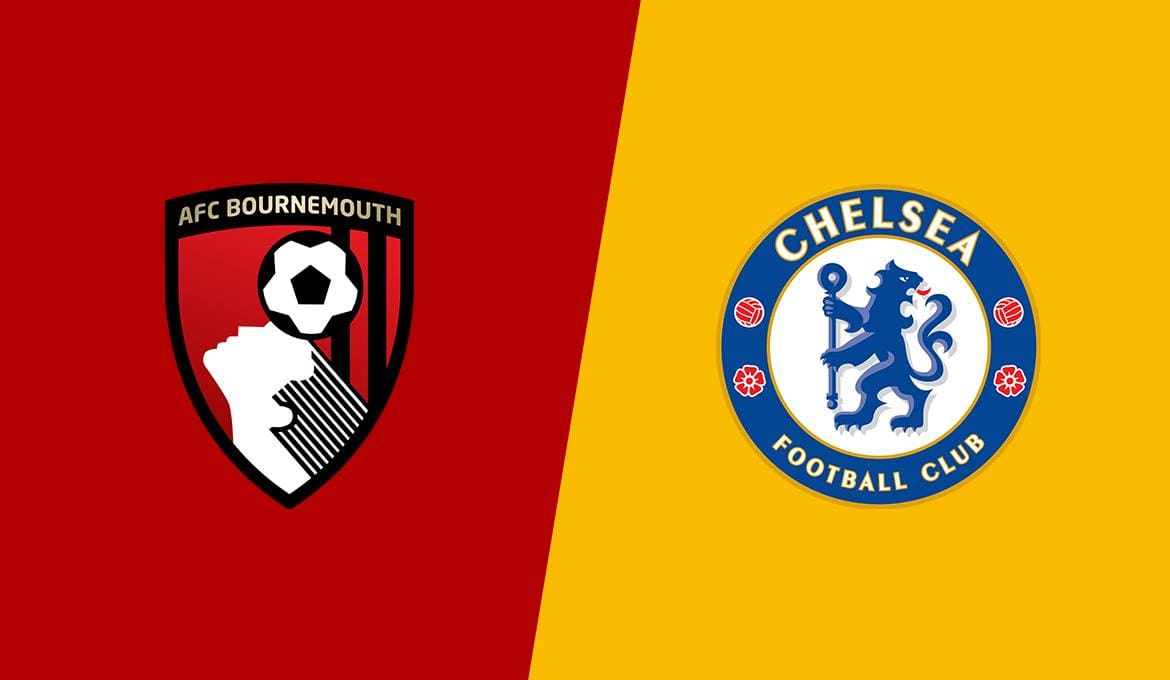 AFC Bournemouth will welcome Chelsea to the Vitality Stadium on Saturday with the Cherries looking to pick up all three points after a poor run.

Chelsea also approach this game with a three-point advantage over fourth-placed Manchester United and will be looking to extend the gap before the Red Devils play Everton on Sunday.

A win for the Cherries is likely to keep them out of the relegation zone as their fight for survival continues.

Having won the reverse fixture with a 1-0 scoreline, Eddie Howe will hope his side achieve the success doing a double over the Blues.

Bournemouth have won three of their last four Premier League meetings with Chelsea (L1), including the last two in a row. They’re looking to complete the league double over Chelsea for the very first time.

None of the nine previous Premier League meetings between Bournemouth and Chelsea have been drawn (four wins for Bournemouth, five for Chelsea), with the away side winning six of the nine games (67 per cent).

Since they were promoted to the division in 2015, only Manchester City have won (6) and kept more clean sheets (5) in the Premier League against Chelsea than Bournemouth (four wins, four clean sheets).

Bournemouth have won their last two Premier League home games, last winning three in a row at the Vitality Stadium in February 2018. They’ve won as many points in their last two at home as they had in their previous eight (W1 D3 L4).

Having been hit by mass injuries this season, Eddie Howe could be set to welcome Nathan Ake back into the team to face his former side. The defender missed the defeat to Burmley because of concussion but should be available for this clash. David Brooks, Arnaut Danjuma, Chris Mepham, Lloyd Kelly and Charlie Daniels all continue their recovery, while Jefferson Lerma could also be available.

Frank Lampard confirmed on Friday that Tammy Abraham is set to be on the sidelines for a couple of weeks, joining the likes of Christian Pulisic, Ngolo Kante and Callum Hudson-Odoi in the treatment room.