AFC Bournemouth last week revealed their striking Umbro home kit for the upcoming 2020-21 season that will also be worn for remainder of the 2019-20 campaign.

Bournemouth’s first match after the restart will be against Crystal Palace on the 20th June and it’ll be the first time the Cherries will wear their new home kit. The match will also be the first ever Premier game to be broadcast by the BBC making it a historic occasion to present their new kit.

After the end of M88’s sponsorship with the club in May, Vitality is now their main kit sponsor for the remainder of the season. 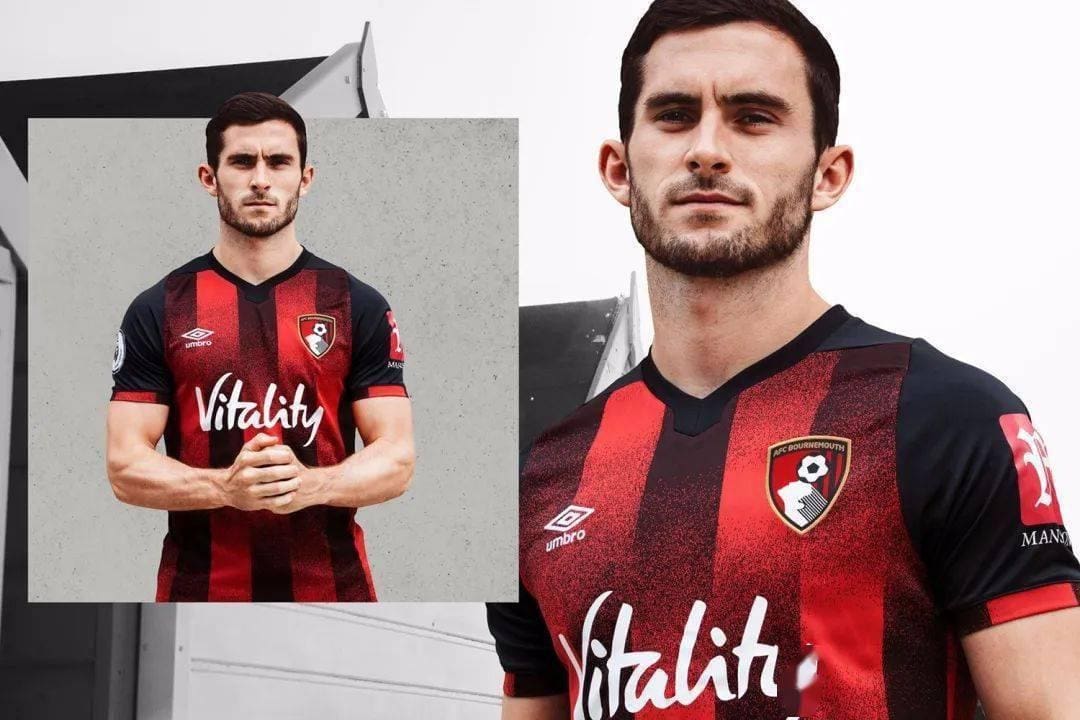 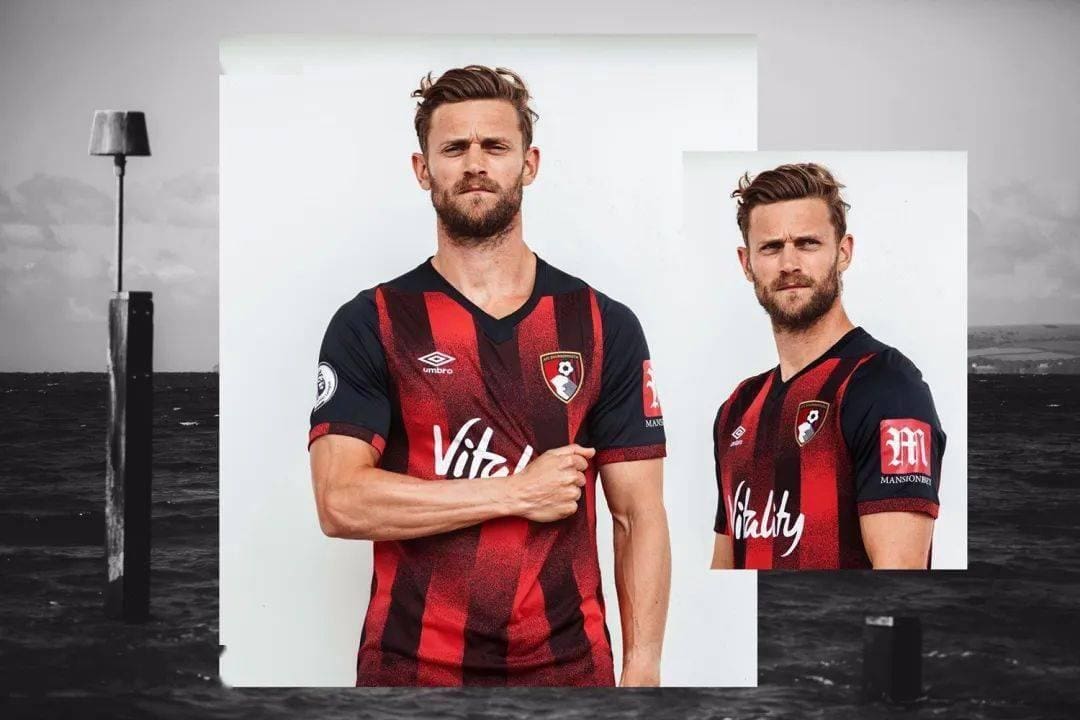 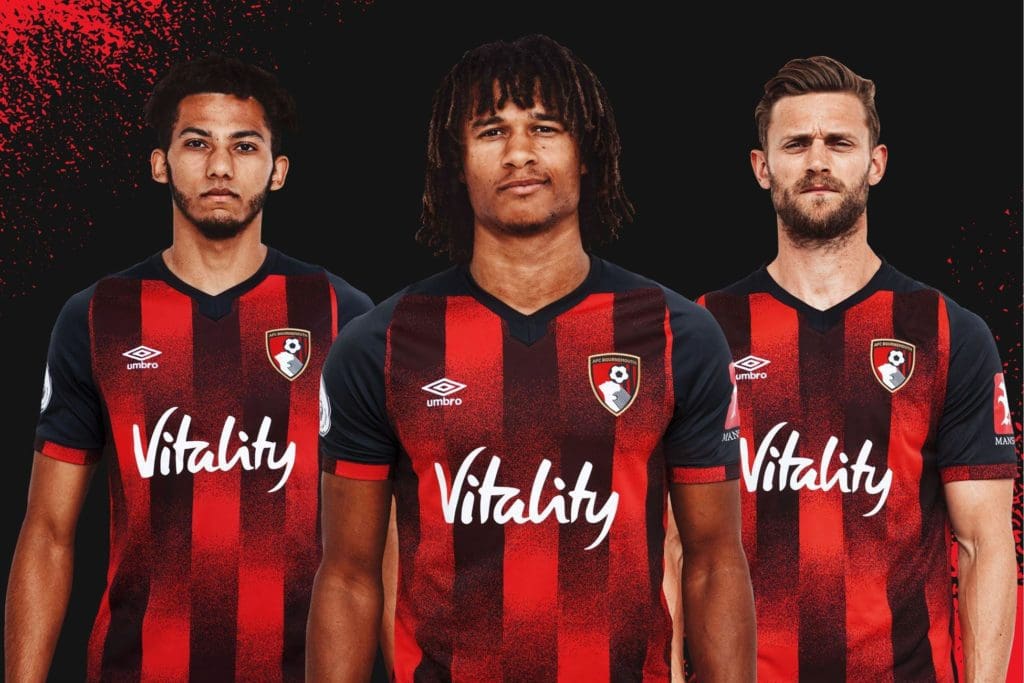 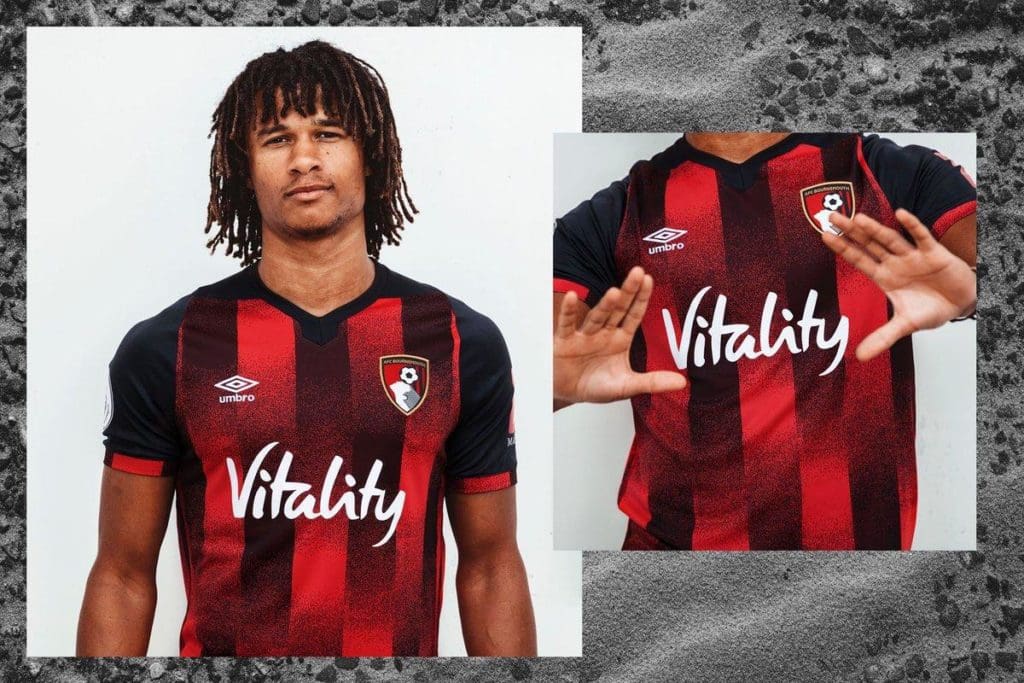 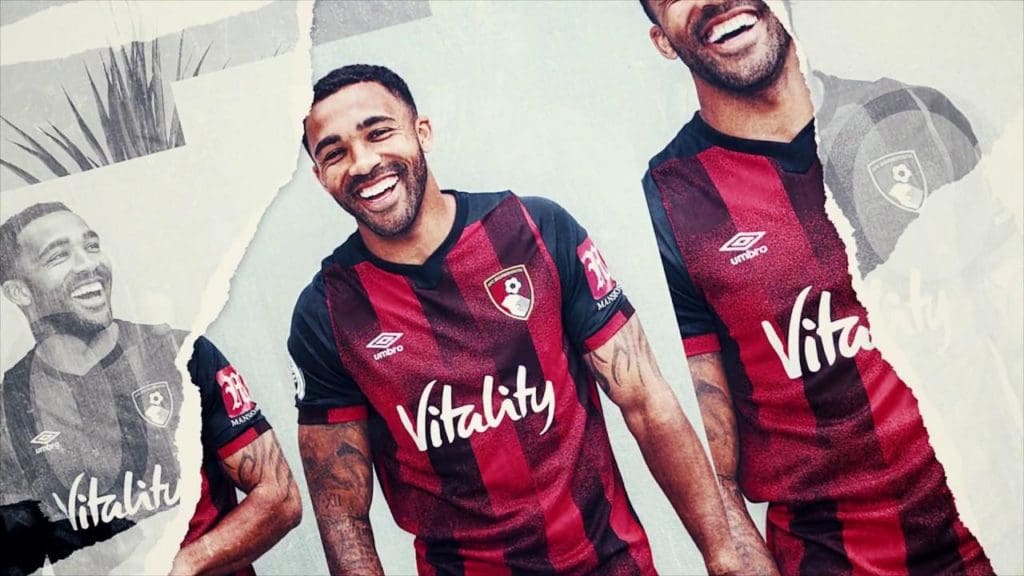 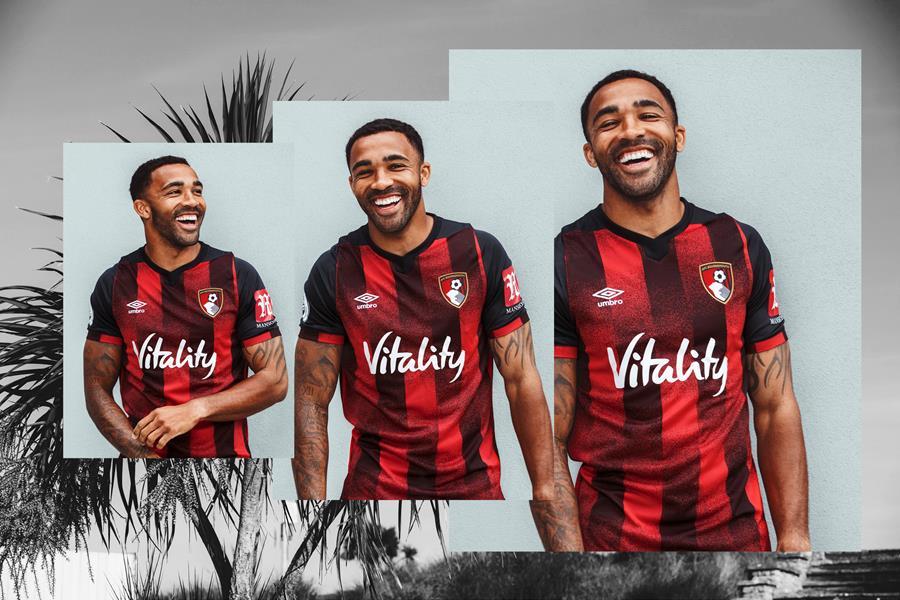 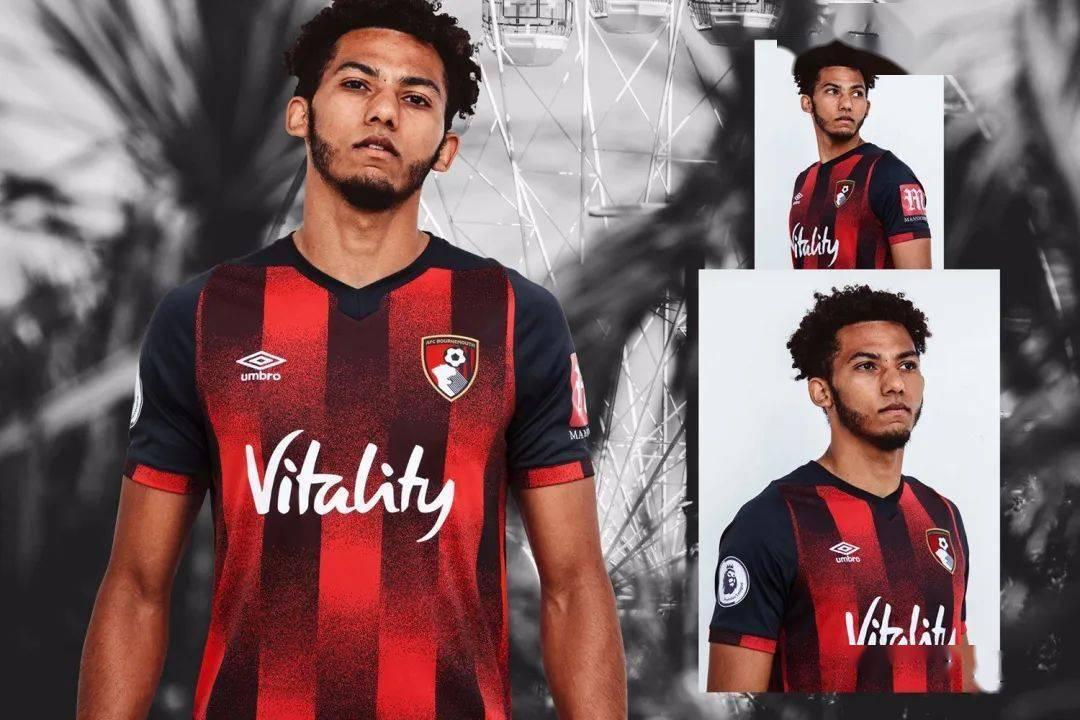 The club also revealed further details about the kit on their official website, “The kit’s design takes a distinctive new approach on the Cherries’ iconic red and black stripes, incorporating a bold gradient stripe jacquard on the front, back and cuff.

“It also brings back the blackout sleeves, V-neck collar and the AFCB sign off on the back of the neck.”

Since the Cherries current sponsorship with Vitality extends till their remaining nine games left in the league, the home kit is currently not available for sale or pre-order. Further information about the sale of the kit will be revealed by the club before the start of the new season.

This time next week… ❤️ pic.twitter.com/8PukcutjJd

How can Sheffield United lineup against Aston Villa?
‘Liverpool won’t be remembered as one of the greatest English sides’ – Collymore
To Top