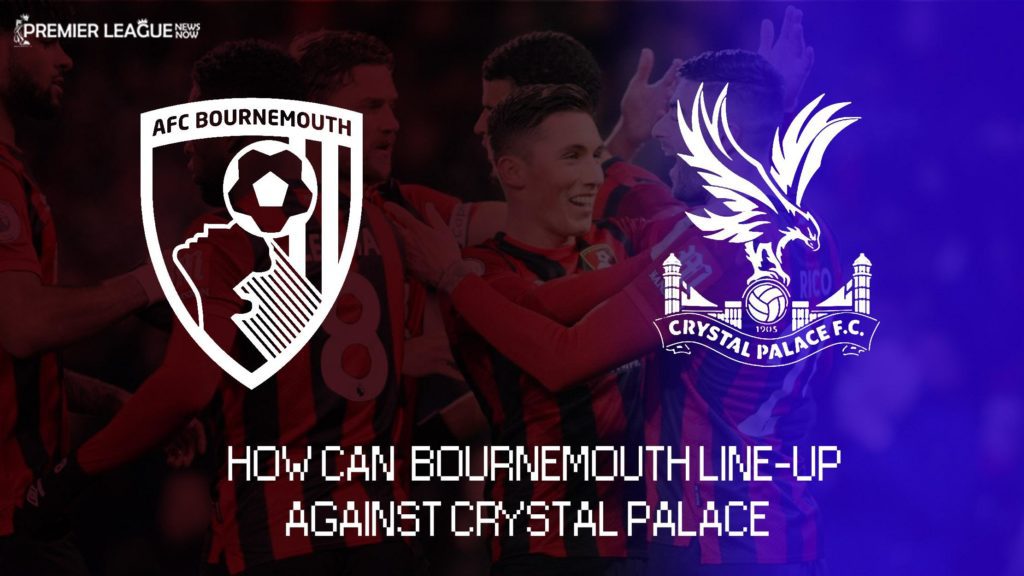 This season AFC Bournemouth have had some struggles and lacked consistency so far, which has sadly resulted in them picking up just 27 points from possible 87 in 29 matches and this has seen them occupying lowly 18th position on the log with just nine games left to play.

Bournemouth are leveled on points with 16th placed West Ham United and 17th-placed Watford but will be fighting for survival to remain in England’s top flight league.

Towards the league’s restart, Bournemouth still have few of their first team players on the injury list with the likes of Lloyd Kelly, David Brooks, Artur Boruc and Charlie Daniels all still on the sidelines.

My possible starting lineup for Bournemouth to face Crystal Palace, with 4-3-3 formation are: 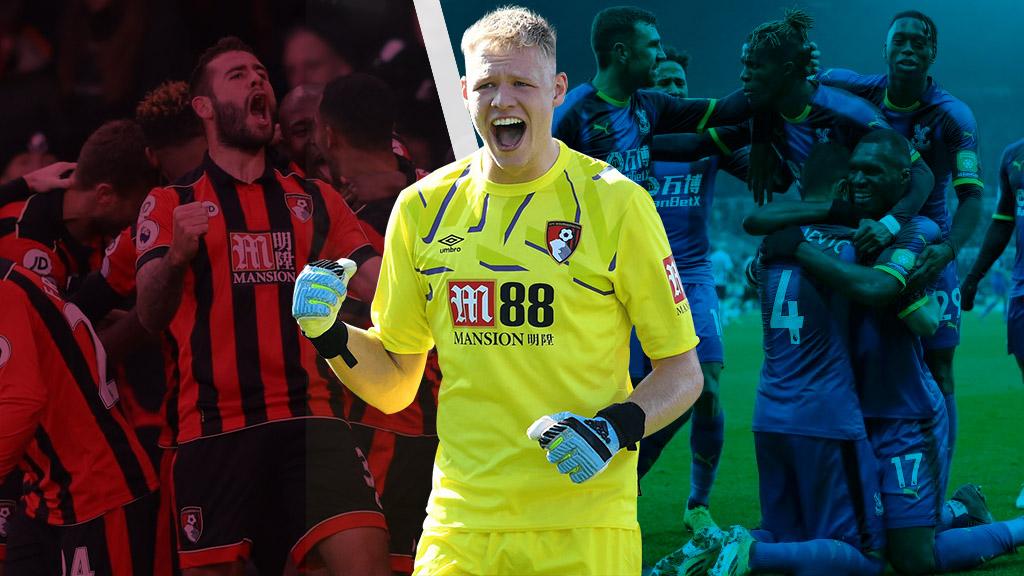 Aaron Ramsdale is enjoying his breakthrough season in the Premier League at the moment, as the 22-year-old goalkeeper made his first team debut for the Cherries at the beginning of this season and has since then kept four clean sheets in 29 league games.

His agility as a shot-stopper coupled with wonderful reflexes makes him a considerable option to continue to be between the sticks for now. 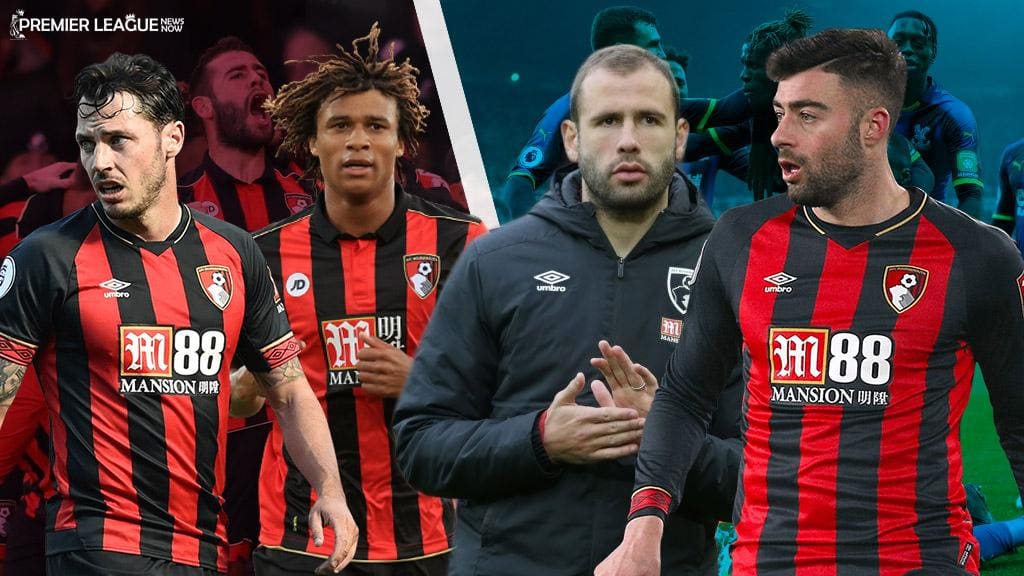 Adam Smith has made 18 league appearances this season, registering an assist. The 29-year-old definitely has enough experience to deal with Zaha’s trickery as the Ivorian is likely to start from the left side in Palace attack.

Steve Cook is obviously full of experience and intelligence, which shows in his ability to seamlessly play as right back and as centre back. With 22 league appearances under his belt, the 29-year-old will be tasked to hold the line for the Cherries.

Nathan Ake’s ability to play out from the back with his astute defending has made him one of the best centre back in the league. His composure, aggressiveness and reading of the game is undeniable.

With injury taking out Charlie Daniel and Lloyd Kelly, Diego Rico seems not to have a competitor or any need to worry about the left back position for now. With two assists in 21 league appearances, the Spanish international player will still be keeping his position for now and should be able to hold his ground against Crystal Palace tricky attackers. 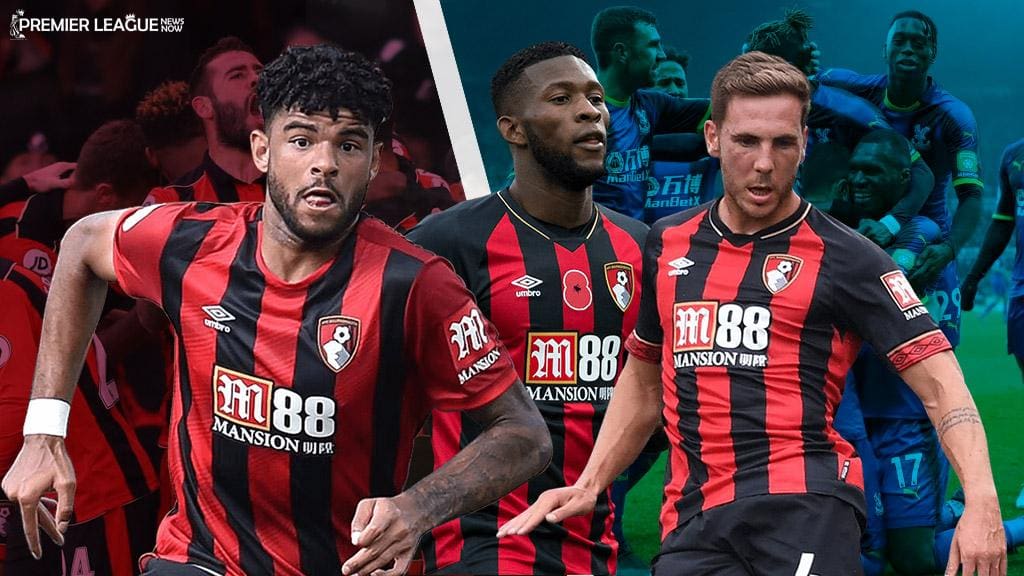 Jefferson Lerma is blessed with energy and technicality that enhance a combination of both defensive and offensive threat. He contributes in both aspect of the game and against a physical opponent like Palace, Lerma will be needed to provide the require energy and physical presence in the middle of the park.

The towering midfielder Philip Billing looks to possess a dominant figure in the middle of the park, with impressive reading of the game as he made several interceptions, tackles and clearances. He’s got a good dribbling ability too. With his all round game, the Denmark international will be an ideal pick for the match against Palace.

In his six-year spell with the Cherries Dan Gosling has been a reliable performer for Eddie Howe. The 30-year-old midfielder has already contributed two goals and an assist in 16 league appearances and his consistency conjoined with his experience will be needed against a strong and rigid side like Palace. 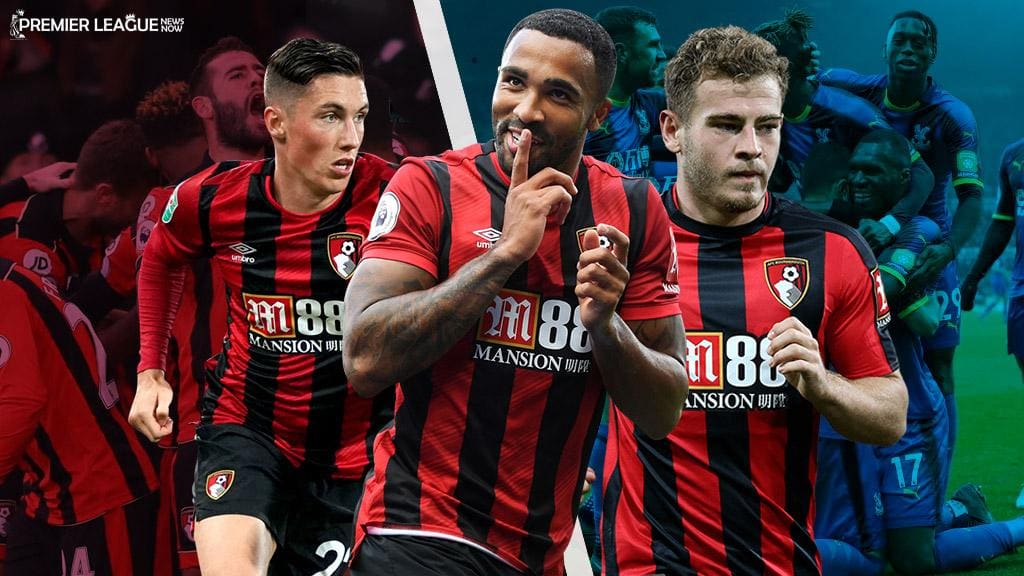 The 26-year-old left winger Ryan Fraser’s ability to create chances and make dangerous runs from any side of the front line makes him one of the most dangerous offensive player in the team. His impressive stats last season and his productivity this season might not exactly be the same but there’s no doubt that the Scottish international is still the Cherries’ best chance creator and has just been let down by poor finishing. Although his contract situation may force Eddie Howe to bench him.

The 23-year-old Wales international forward Harry Wilson likes to operate from the right side of the attack and has already contributed seven Premier league goals (just a goal lesser than Bournemouth’s top scorer Callum Wilson) thus far. His impressive performance with the Cherries in his first season in the top flight haven’t gone unnoticed and his contributions has enthralled his parent club’s manager Jurgen Klopp. The young forward will undoubtedly be starting from the right side of the attack. 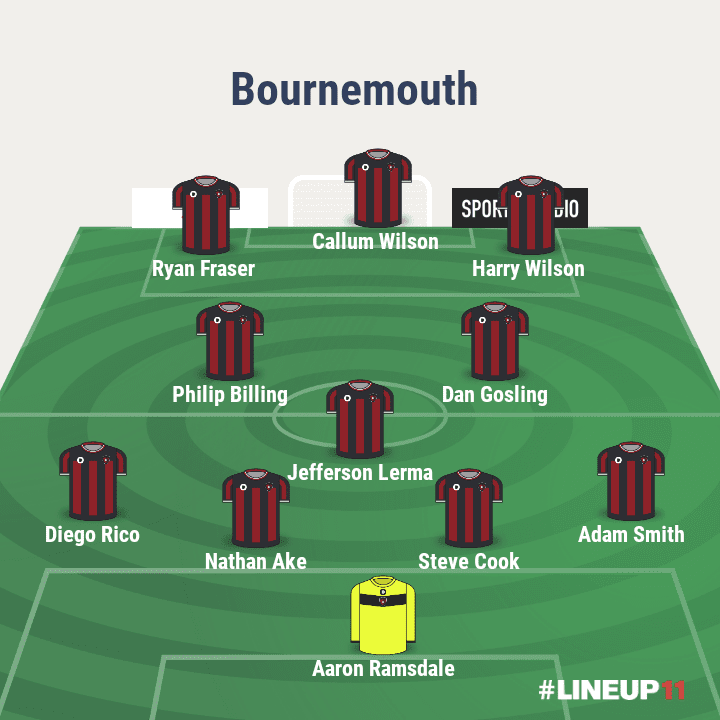 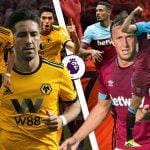 West Ham vs Wolverhampton Wanderers: 5 Key Clashes to look forward to
Next Article 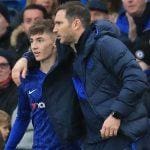