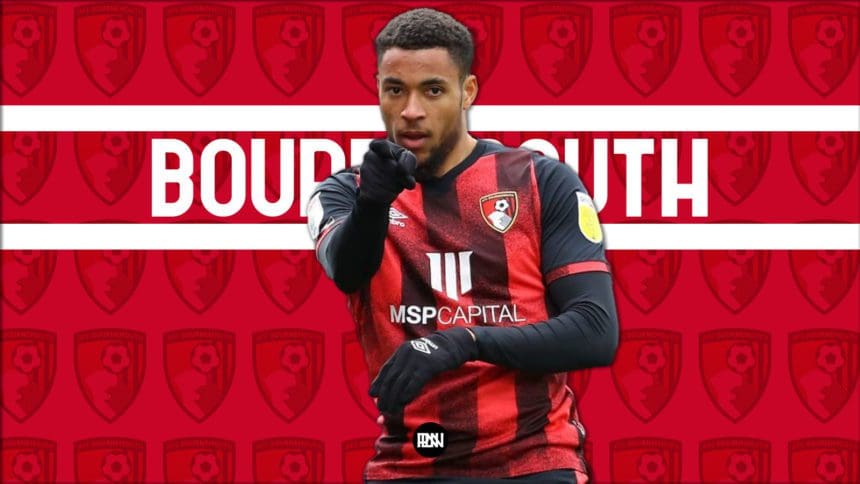 The January transfer window has opened with Premier League clubs already making significant moves in the market to strengthen their current squads. The winter transfer window is considered to be a very difficult time to convince clubs to let their players leave midway through the season leaving them to fend for themselves and sign a replacement in such a short time.

AFC Bournemouth finds themselves 17th in the table just a point off safety. Gary O’Neil had a great start to his managerial career with the Cherries as they went on a 6 game-unbeaten streak which included 2 wins and 4 draws. Since the loss against Southampton in late October, Bournemouth haven’t looked like themselves and picked up just 7 points out of the available 30 points since then. With the objective of surviving relegation come the end of the season, O’Neil is looking to bring in new signings specially in the final third to add more quality to the misfiring attack which has scored just 18 goals in 18 games so far.

According to Simon Jones of the Daily Mail, AFC Bournemouth have joined the race to re-sign Arnaut Danjuma from Villarreal which also includes the likes of Everton, Spurs, Nottingham Forest and Aston Villa all battling it out for the 25-year-old’s signature.

Signed from Club Brugge at the beginning of the 2019/2020 season, Danjuma spent two years at the Vitality Stadium under Eddie Howe who spotted the player’s potential and wanted to sign him. His best individual season in terms of attacking output came in the 2020/2021 campaign which also earned him the move to Villarreal wherein the Dutchman scored 17 goals and assisted 8 times in 35 Championship appearances.

With the Yellow Submarines, the 25-year-old has made 51 appearances and scored 22 times while also assisting 4 times so far. Danjuma can play anywhere across the frontline having started his career as a winger. He has predominantly played as a second striker alongside Gerrard Moreno for Villarreal but can also deputize on the left wing.

Last season is where the ex-Cherries man caught the eyes of a host of top clubs with 16 goals and 4 assists in 34 games for Unai Emery’s side who were Champions League semi-finalists getting knocked out by Liverpool. His goals against Juventus and Bayern Munich in the knockout stages were crucial for the Yellow Submarines to progress through and be the underdogs of the competition.

This summer Danjuma was subject to a lot of interest by European clubs due to his excellent performances last season though no deal materialized for the Dutchman as the Spanish club were adamant to let their star man leave. After last season’s heroics, the fans were expecting Danjuma to continue his exploits even though that hasn’t been the case for him. He has played just over 470 minutes this campaign and has fallen down the pecking order. The appointment of Quique Setien midway through the season to replace Aston Villa bound Unai Emery further caused problems for the player who has failed to guarantee a spot in the first team under the new boss. The Daily Mail also reported that tensions in the dressing room have left Danjuma unsettled as he has broken relationships with his teammates and wants to leave Villarreal.

Will he fit in at AFC Bournemouth?

The Bournemouth attack hasn’t been able to convert their chances with just 0.9 goals per 90 so far in the league this season. Their attacking statistics do not look convincing as they are averaging just 3.3 shots on target per 90 and shooting accuracy of 41.7%. Gary O’Neil will want to change this poor showing in front of the goal to increase their attacking output and survive in the Premier League over their other relegation rivals.

These stats prove that Danjuma was one of the most in-form and lethal forwards in La Liga last season and will definitely elevate the struggling Cherries attack. Getting a player of such quality on a loan deal until June with an option to buy which is what Villarreal are looking for is certainly a great signing for Bournemouth who can guarantee survival with the help of the 25-year-old’s arrival. It will be a heated race for his signature but the possibility of returning to the Vitality Stadium could be an attractive prospect for Arnaut Danjuma. 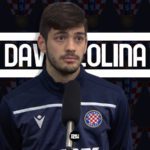