Liverpool goalkeeper Adrian says he is happy at the club and “wouldn’t change anything” about his situation at Anfield despite reports of a move away this summer.

Adrian came in as a back up goalkeeper for Alisson Becker in the summer after Simon Mignolet left the club for Club Brugge in August. He represented West Ham United in the Premier League between 2013 and 2019, and played a major part earlier in the campaign having seen Alisson suffer an injury.

The 33-year-old in the absence of the Brazilian has played 18 games across all competitions for the Reds, which includes the UEFA Super Cup win over Chelsea. 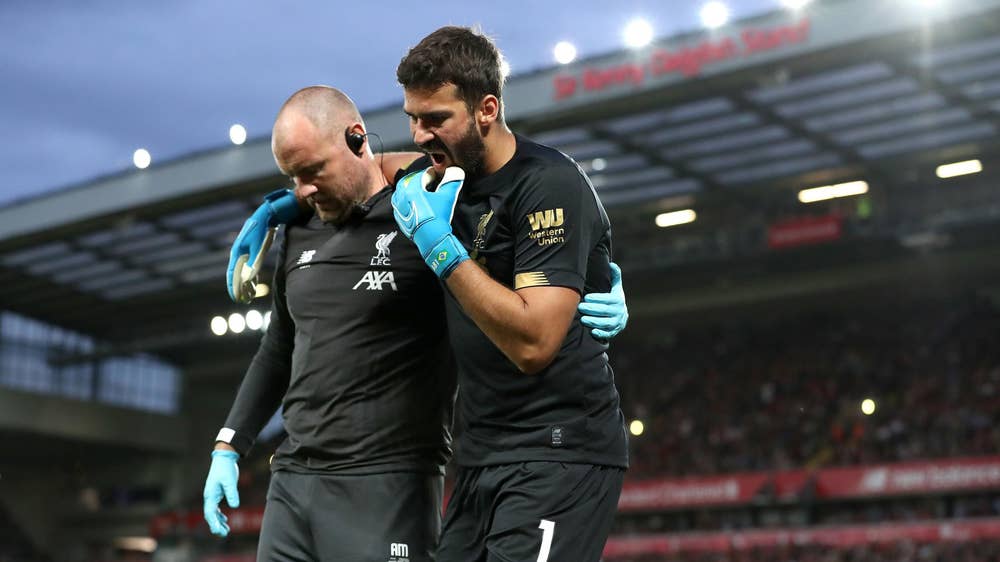 Adrian’s contract with Liverpool is eligible till the summer 2021 and has the option to extend by a further year with the club. However, the shot-stopper has been linked with a move away from the incoming Premier League champions, with his former club Real Betis said to be interested in his services, but the player insists he is content with his role under Jurgen Klopp.

He told Radio Sevilla: “I see myself in Liverpool at the moment. I still have many years of football left, and we will see. I have one more year and another optional one. Right now I wouldn’t change anything to be here in Liverpool and enjoy this beautiful moment.

“After this moment I honestly don’t know, football is a lot of fun. In the summer, being a free agent, I saw the possibility of returning to Betis was there, but it vanished.

“You have to live in the present, and we’ll see what happens next. Having to leave home was complicated but looking at it now with perspective it’s clear that I’ve grown as a professional and as a person.” 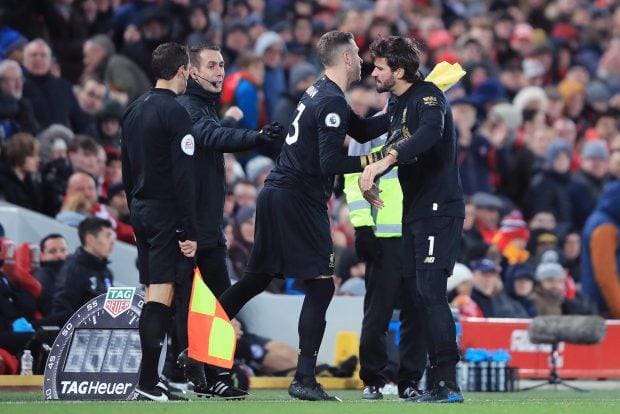 The veteran keeper also talked about how close he was to joining Betis last summer, but is not concerned with a move now having had a “fantastic” campaign at Merseyside.

“To tell you the truth, now I see it being a little more difficult (to return to the Betis),”

“After six seasons at West Ham and being free this past summer, it is true that I saw myself closer to returning home or to Spain and continuing my career there.

“Here I signed two seasons plus an optional one and this has been my first year, which has been fantastic.

“We hope to finish the season if possible, with total security, on the pitch, but then we don’t know anymore.

“The future is very uncertain; we can’t plan much more about tomorrow and what we have now. If the opportunity is given in the future, God will say.”