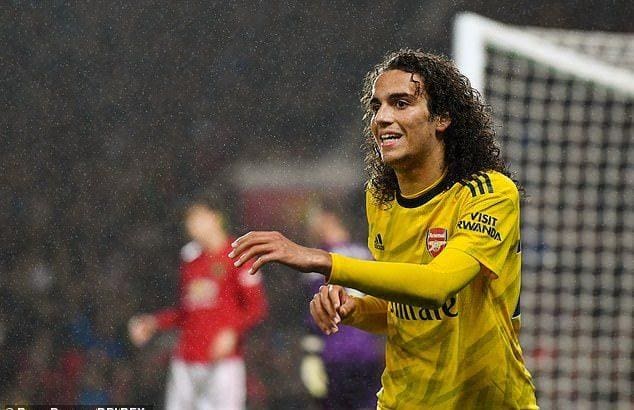 Arsenal legend Ian Wright considers it “crazy” that not Matteo Guendouzi, but Granit Xhaka has taken on captaincy duties, with Unai Emery marked, “not strong enough” to make a big decision. The Gunners boss continues to favor working with a leadership group, but wants one person wearing the captain’s armband more regularly.

A voting process was held with the help of a blind ballot, where the Swiss, Granit Xhaka was chosen to lead the side. Emery has faced a lot of criticism for reluctance to take the call himself, with many suggesting that there were more suitable options available in the likes of Pierre-Emerick Aubameyang and David Luiz.

And now, Gunners legend Ian Wright has claims that 20-year old, French midfielder Matteo Guendouzi should’ve also been considered as a holder of the armband. In an interview to Premier League Productions after seeing Guendouzi’s noteworthy performance in the 1-1 draw against Manchester United, he said: “If you are going to take any positives out of it, the form and the emergence of Matteo Guendouzi is fantastic. He’s somebody that is driving the team forward.” 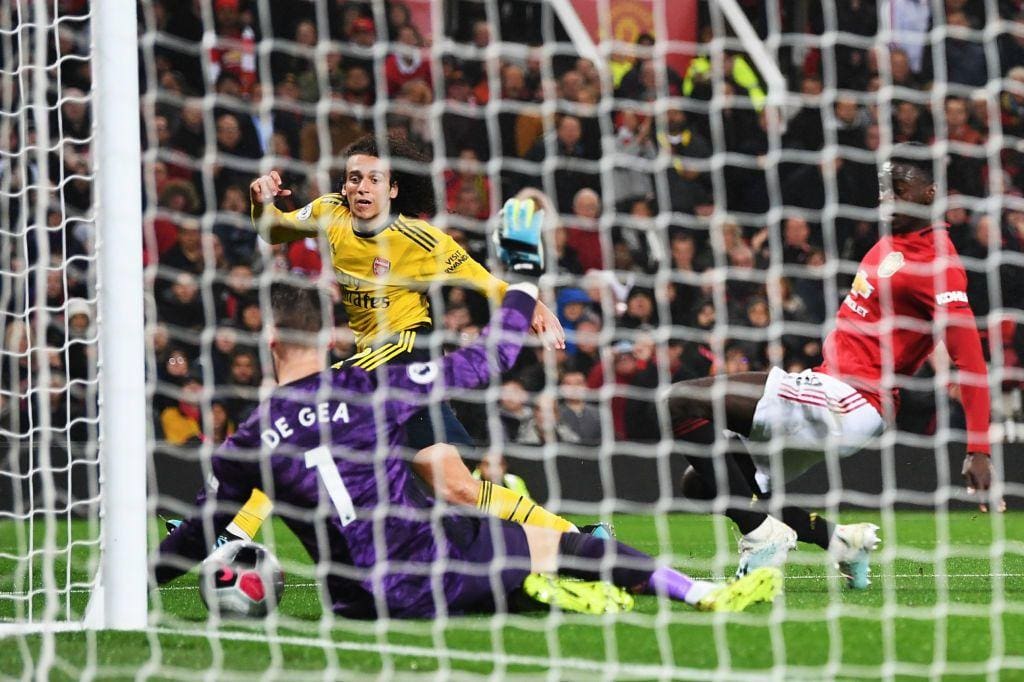 “And for me, I know they’ve chosen the captain but Xhaka should not be the captain in front of this guy or Aubameyang, for me. He’s leading by example for a 20-year old. We know Tony Adams was a captain at 20, maybe Unai’s not strong enough to give somebody like Matteo Guendouzi [the captaincy].”

“When you look at him here and what he is doing, that is taking the game by the scruff of the neck and driving Arsenal forward, and he’s not been made captain or vice-captain.”

After arriving in North London in the Summer of 2018, many doubted the quality and talent of Matteo Guendouzi, but he has made his presence felt in English football, and looks to be a prominent figure in Unai Emery’s future plans for the team, and also a major contender for the armband in the coming seasons.

Can Tottenham outplay the mighty Bayern Munich?
Liverpool finally signing someone!!
To Top