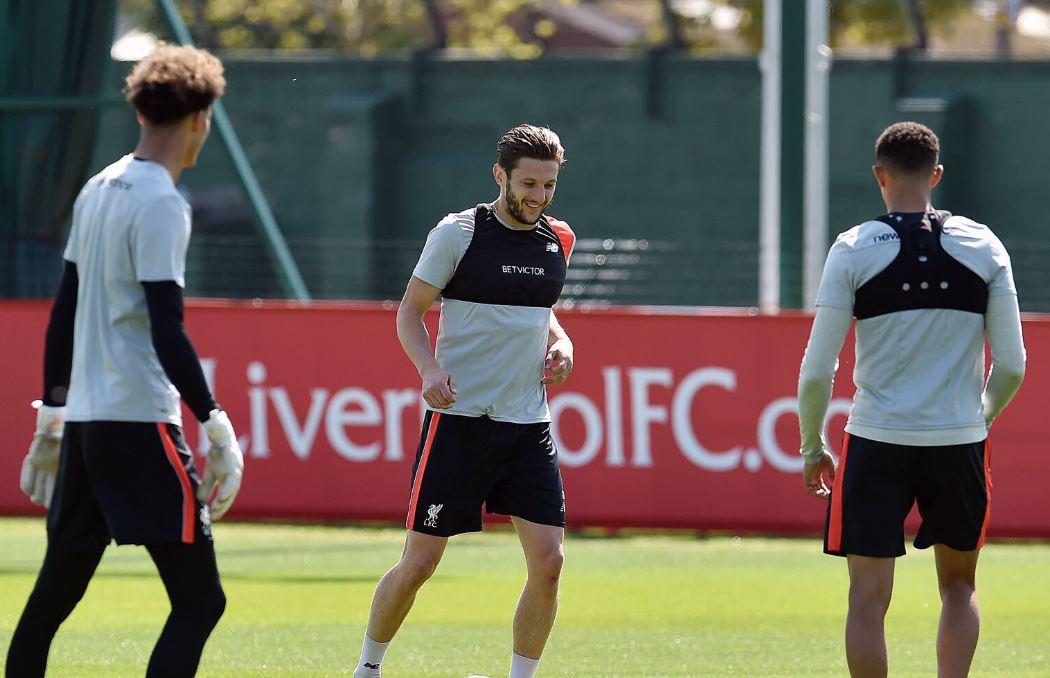 Liverpool midfielder Adam Lallana has agreed to a short-term deal to keep him at the club until the end of the 2019/20 season.

The 32-year-old is set to be involved in the Reds’ remaining games for the season as the top-flight prepares to resume.

Lallana joined Liverpool in 2014 from Southampton, going on to make 178 appearances for the Merseyside club, as he hopes to add the Premier League medal to his trophy collections.

Jurgen Klopp has expressed his delight to see the former England midfielder agree to stay with the club amid interest from other clubs in Europe, as the Reds are to wins away from wrapping up their first league title in the Premier League era.

The Reds boss told the club’s official website: “I know how highly sought after Adam is in this moment by other clubs who want him for next season, so for him this is a commitment to us and we are very appreciative to him for it.

“This is absolutely how it should be, too, because I am so pleased he will be with us to finish the job this season and have the farewell he deserves so much.

“It is not possible for me to find words in the English language to properly explain the importance of Adam Lallana during my period of being manager of this club.

“But, to be honest, now is not the time for these words. Because of this news – that he stays until we finish this campaign – I can say all the things I want and need to when our season is concluding next month.

“What I can say – and want to say – now is even the way he has handled this extension tells you all you need to know about the person and his character. A top-class professional and an even better person.

“Adam always puts the club first – always! In the conversations we have had, he has been the first to express that my priority as a manager needs to be the players who are at this club for longer than just the rest of this season.

“He wants to be here to finish the job and do it properly, but it says everything about him that his biggest concern was blocking the progress and opportunity of a player who is under contract for next season also.

“But his role is too important to lose him before this season is done. So, it’s fantastic we can delay our messages of gratitude and good luck until the end of July now.”

Liverpool will take on Everton on June 21 as scheduled by the ‘Project Restart’ plan with the venue yet to be announced. 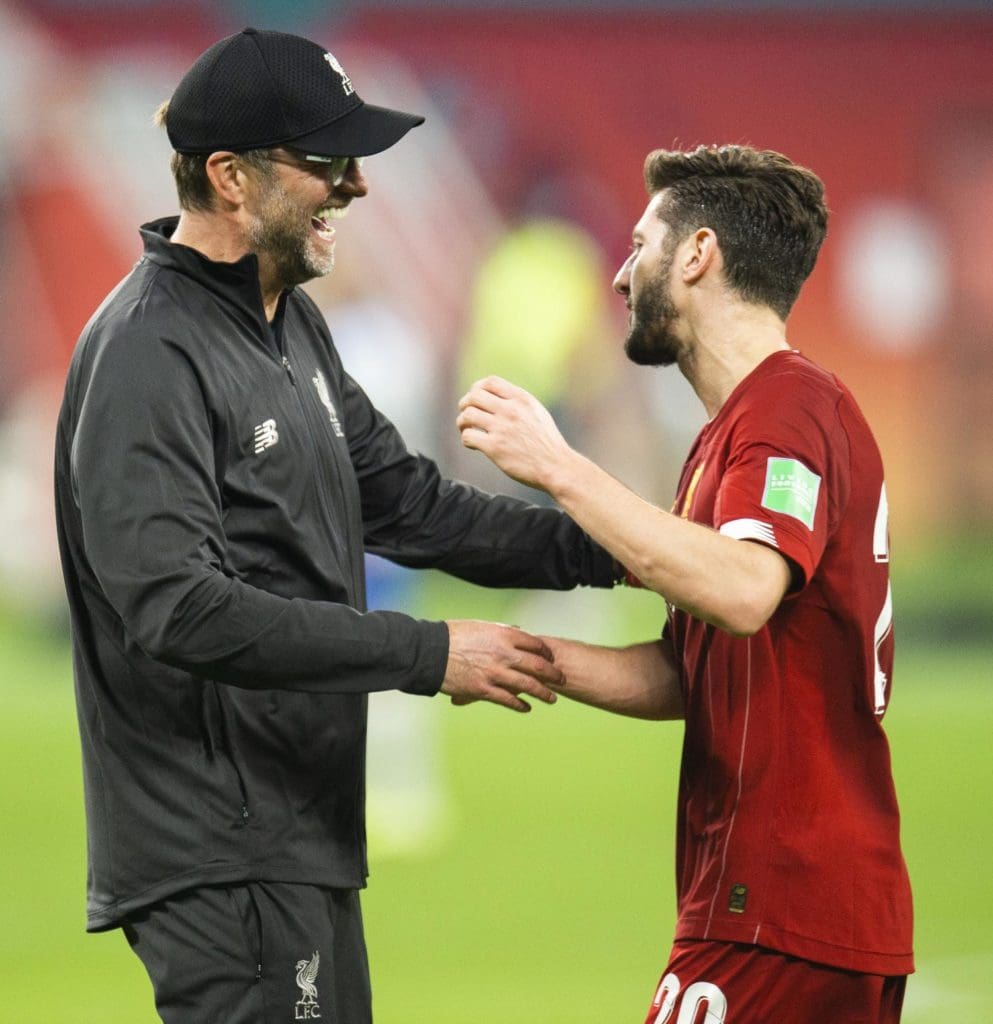