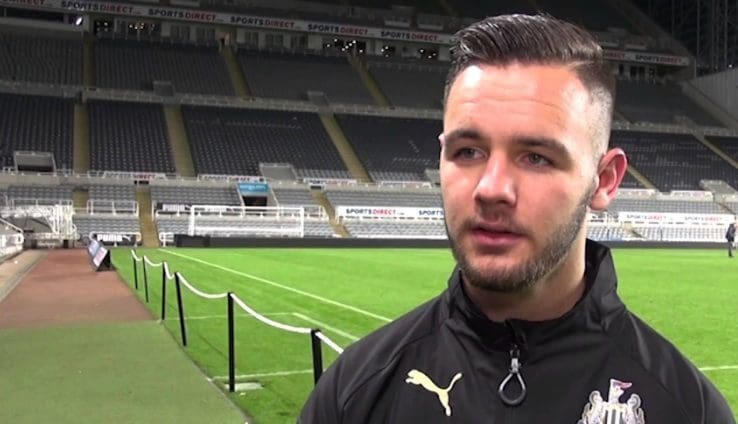 According to the Chronicle, Newcastle United can potentially profit from 40% sell-on-clause put in Adam Armstrong’s contract at Blackburn Rovers. The Ex-Newcastle Academy product is in sensational form having direct contribution in 20 goals in 26 championship appearances for the Rovers, putting his team right in the mix of championship playoff positions.

His red hot form is not going unnoticed by premier league clubs with West Ham being touted as one of the solid parties set to make a summer move for the forward. It was rumoured that the Hammers had submitted an £8-million January bid for the prolific striker only for Blackburn to slap the £30-million price tag on his head. But due to financial constraints owing to the pandemic and the fact, his contract is running out in summer 2022 means the Rovers have to bring down their asking price significantly.

It’s widely reported that David Moyes needs a forward to replace departed Sebastien Haller and will again turn to championship avenues for a striker, following the consecutive success of Jarrad Bowen and Said Benrahma.

Adam Armstrong has progressed rapidly and had been a hit at Blackburn since leaving Tyneside for greener pastures. He turned out to be a prolific forward after having struggled in the first season at Blackburn, he’s now paying all dividends to the club. His direct involvement in massive 50 goals in 97 championship appearances speaks a lot about his presence on the pitch and how he makes it felt.

There are also rumours suggesting his return to Newcastle. Many Newcastle fans and staff disagreed on his sale for a mere £1.75-million back in 2018. The final verdict was taken by the then manager Rafael Benitez, who thought that the player needs to move on to make progress in his career and get regular chances beyond Newcastle.

Anyways, Ashley played his cards by installing big sell-on-clauses in the contracts of Armstrong and Toney. This enables the Magpies to sign the Armstrong at an even lower price.

It’s a real embarrassment for our academy and loan manager to not be able to properly develop these skillful local lads and let them go away easily.

Although Newcastle United will get benefitted from Armstrong’s potential sale by Blackburn to any Premier League rivals, I believe that it would be better to bring the Geordie striker back home. It’s also heavily reported that he would be open to moving back to Tyneside with now he’s a more mature and consistent player than which left Newcastle in summer 2018.

It should be a no-brainer for Steve Bruce, a local lad who will put in everything you demand and most importantly, a prolific striker who knows to be in the box (unlike Joelinton). He is currently taking massive 4.8 shots per game and of which 3.3 are from inside the box.

He’s quick, clever on turns, and likes to dribble and cut inside. Armstrong can play in a variety of positions up top; can play off Wilson as ten or up on the left or right as a winger who cuts inside. His finishing qualities are raved about by rovers fans and got a decent right foot. He is very direct and can score from awkward angles. He’s also very good at taking long shots.

The player of Armstrong’s near comparison is Jarred Bowen, who Newcastle missed out on last January, later snatched up by West Ham, and has been a hit at the London stadium.

Also, the rumours are that Dwight Gayle will leave this summer for nothing, we may require a solid backup to Wilson, who has a history with injuries. Armstrong ticks many boxes, it will be interesting to see, whether Bruce will move for this one.

Newcastle fans will get ecstatic and romanticized by the return of the Geordie Striker and the fact the last time out we bought a player from Blackburn, Later on, has gone onto score a record 260 premier league goals and become a Newcastle icon in Alan Shearer. 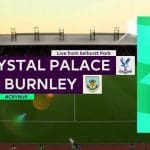 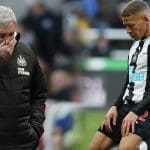