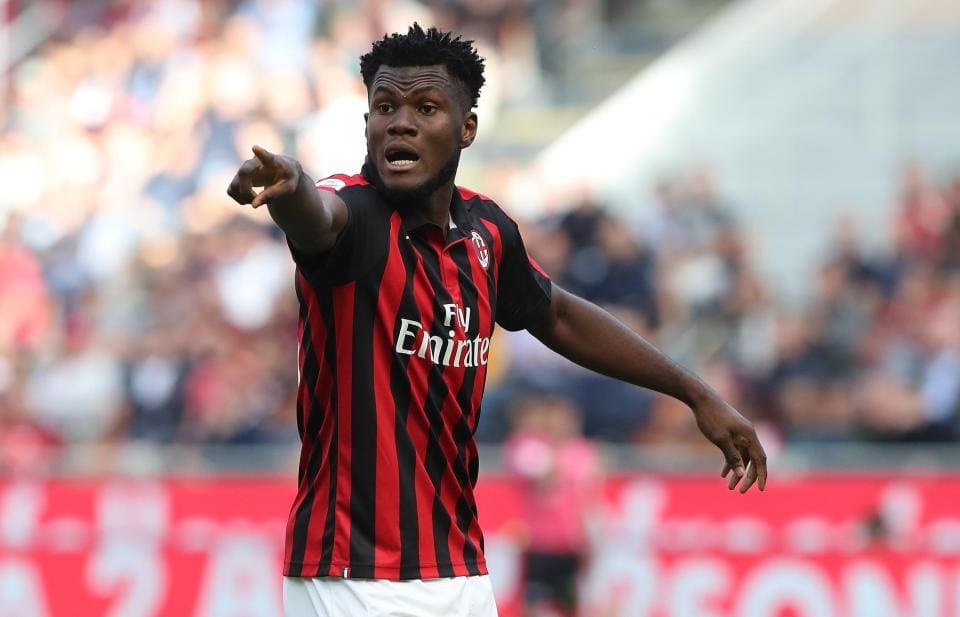 As reflected by his numbers, he isn’t great when it comes to tackling, something Arsenal are primarily looking for in a MF to compensate for their otherwise attacking setup. Though he is a great dribbler and is a big threat on the counter-attack.

But being bluntly frank, he is not what Arsenal requires. We want a DM who is a good tackler first, someone with numbers similar to Ndidi. Kesse is more in the Granit Xhaka mould though the Swiss is far superior with his passing distributions.

Mikel Arteta has categorically denied any interest in the player while many other outlets have also reported the same. Hence not expecting him to arrive at the Emirates. Instead, Arsenal could and should make Wilfried Ndidi their DM signing in the summer.