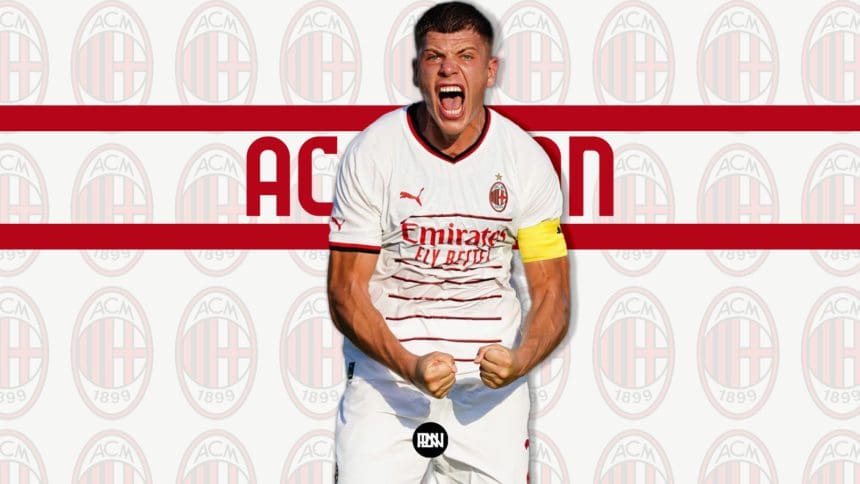 For the longest time, AC Milan has been home to the greatest defenders. Nesta, Cafu, Maldini, Baresi, Tassotti, Costacurta, the list goes on. But as Milan were banished from the upper echelons of Europe and betrayed by their own, the once coveted club no longer attracted the best to reside at. In every chronicle, hardships bear significance. Milan’s story was no different, except unlike most, Milan didn’t fold. A side resurgent after a decade of failure, Milan’s newly furnished home seems to have found itself a long-term inhabitant: Andrei Coubis.

If facing a 6’2 defender doesn’t already instil fear in you, his menacing presence will. His face never betrays his emotions as he looks as stone-cold as one could. On the rare occasion, a striker manages to escape mental defeat’s cold embrace, Coubis’ aggressive tackles and physicality in winning the ball serve as the final nail in the coffin.

Defending is easy if you break it down into several phases. Andrei Coubis helps us understand that. Tracking his man right from the start, the Romanian seems to establish a mental map of the rival’s movements. After charting a mental map, whenever the striker is in possession, Andrei tries to lead the striker into positions where he is vulnerable before attempting to win the ball back.

So far, this neat little basic trick has served Coubis well in earning the ball back, especially in zone 14. If the defender ever fails to identify an attacker’s run, his electric pace helps him cover ground, even in the dying embers of the game. Aerially, too, Milan’s captain is adept. These qualities displayed by Andrei let the manager play with a higher defensive line than usual.

If you happened to watch Coubis frequently, you would quickly gather that this buff, no nonsense defender has more to often than mere strength. Andrei is a modern-day center-back with great ball-playing abilities. Whenever entrusted with the ball, he drives forward looking for the right outlet. Even under pressure he doesn’t view ceding possession as an option.

Admittedly, he isn’t the best long-ball player but the directness in his passing is quite admirable. His constant exchange with the midfield helps him understand their movements and find them with crisp passes. When he isn’t afforded the luxury of an ideal outlet, the Milan captain will attempt to push past players and find the perfect pass. This confidence in his dribbling abilities without any cover perfectly highlights what kind of a player the talented defender is.

Jack Of All Trades:

As impressive as his bio sounds up until now, it gets even better. Similar to Nordi Mukiele of PSG, the Romanian born Andrei can function as a right back, too. Not many would consider it wise to deploy a big player like Coubis as a fullback but till now he has managed to justify his place. The defender’s pace has enabled him to drive up the pitch and down without tiring. His positioning in the attack has been quite interesting as he often inverts & showcases his brilliant ball-playing abilities.

Andrei Coubis isn’t a prolific playmaker but his directness offers the Milan primavera an edge in the final third. So well-defined are the basics of the Romanian that this season he has even been deployed as a left-back! There seems to be no position across the defense he can’t thrive in.

Not many players can arrive in Milan at the age of 16 & impose themselves. Andrei did just that. His ferocious approach to the game & lethal vision inspired his peers & earned him the captain’s armband for the Primavera. His ferocious nature is reflected in his insatiable hunger for clean sheets. Another important quality which forges a good leader is selflessness. The number 93 is always ready to put his team first & take on any role the manager needs him to.

Watching him play, one of the first things you notice is the consistency with which he talks to his midfield & backline. Andrei’s persistent chatter seems to have a calming effect on his teammates, making them more aware of their surroundings & defiant. As the captain, it is refreshing to see the Romanian hold himself accountable. Every mistake, every error, every missed chance, every lost game under him has been analyzed & mistakes rectified. As AC Milan rise out of its ashes, a young leader like Coubis could make a huge difference.

So, what does the future hold for Andrei Coubis?

Having already earned a couple of call ups from Pioli this early in the season, the talented player is bound to feature for Milan sometime this season. The elite mentality and technical ability put on display by Andrei exhibit the quality the Romanian international possesses.

To become a long-term feature for a prestigious club like AC Milan will take time. Regardless, his passion & determination suggest that he is capable of breaking in. Maybe one day, even captain the side. If he grasps the opportunities when they present themselves, the world of football could gain a player with great capability and caliber. 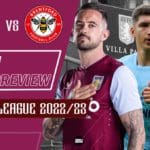 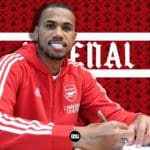