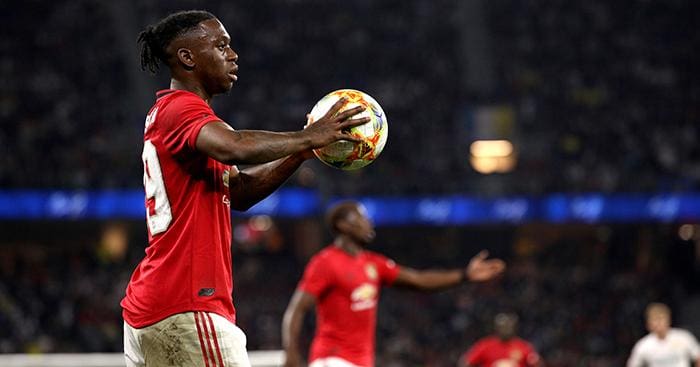 Aaron Wan-Bissaka has appraised the experienced players of Manchester United particularly Paul Pogba who has helped him settle in the new jersey with a mature orientation.

Wan-Bissaka is more like Kante, shy and not so extrovert. However, the full-back has got along well with the group he is going to spend a lot of time with. United’s £50 million signing has particularly praised Pogba for helping him calm the nerves.

“The older players help me a lot. Paul Pogba has advised me a lot,” the 21-year-old told manutd.com.

“That first [pre-season] game in Perth, he was telling me the same thing everyone has: you’re here for a reason, play your game, play without fear, get up and down – that’s what I put into my head.

“I’ve settled down now. A couple of weeks back I found a house to move in to. I just haven’t been out much! We had a team bonding night, which was great.

“I’m not usually the type to interact, but that was definitely needed on my part. It was great to see a bit more of people away from football.”

“I’m new to Manchester, but it’s a nice area and I’ve settled now. I’ve made sure I kept my shirt from the Chelsea game, so that’ll be getting framed and going up on the wall at home.”

That’s what makes Manchester United a legendary club integrated with a family feeling. With the feeling just like home, why would someone not want to give it his all. It’s a good news for Manchester United fans to have heard Bissaka settled. 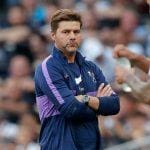 Where really does the problem lie for Mauricio Pochettino?
Next Article 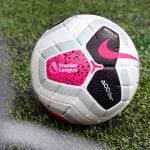