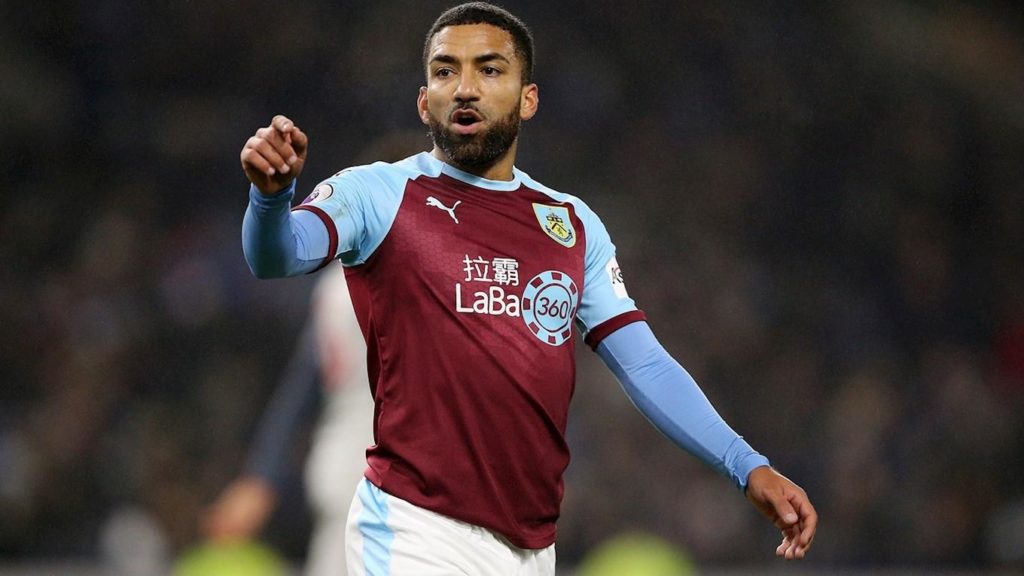 Aaron Lennon will leave Burnley when his contract expires on June 30, having rejected an offer to stay until the season is completed.

The former Everton winger who joined the Clarets in January 2018 is willing to assess the offers available to him at the end of his contract and make a decision on his next move.

However, Lennon will be available for the club’s league games against Manchester City, the home game against Watford and their away trip to Crystal Palace.

Jeff Hendrick, Phil Bardsley and Joe Hart are all out of contract on June 30 and there doubts as to whether they will sign a short-term deal at the club or not. 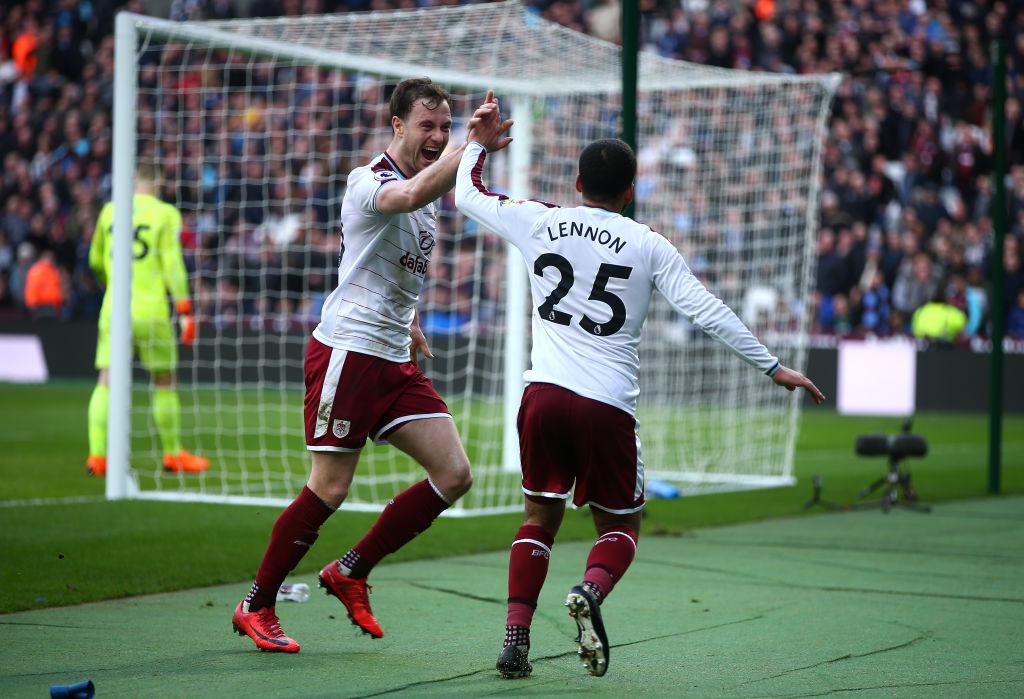 “It’s in the balance at the moment and we’ll see where we are in the coming days,” Dyche said this week, as his side get ready to face Manchester City in the Premier League restart.

Lennon has been involved in four Premier League starts in the 2019/20 for Burnley with a further 12 appearances coming from the bench. The 33-year-old is also yet to find the back of the net in the league outings he has made for Sean Dyche’s side.

He has played 55 times for Burnley under Dyche and this season hasn’t gone too well for the Ex-England international.