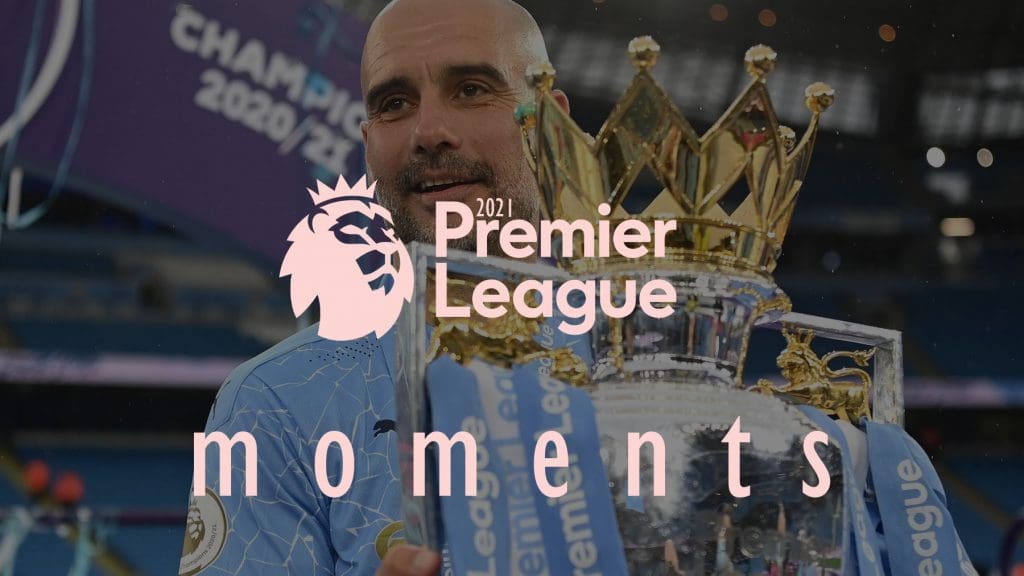 Football has hit the ground running in 2021, with social distancing exiting the field, fans protesting an elitist league, and some phenomenal results coming in from underdogs. Once again, Manchester City has stolen the title for the 7th time – an outcome some fans may want to forget. Winning team aside, there has been relentless action both on and off the pitch, with some impressive goal counts to go with it. Join us below as we reminisce about the top football action of the Premier League.

For the whole of 2020, football games were played in front of empty seats or cardboard cut-outs. Luckily, thanks to the vaccination rollout, the roar of cheering from fans was able to return to stadiums up and down the country. Football supporters are unique, for the most part, because they all come together for a shared passion. Football can be played without an audience, but it’s the fans that make the sport complete.

Thanks to fan protests and football bodies threatening legal actions, the founding members started to drop out. After being the first to sign on the dotted line, Manchester City was the first to pull their support. This was soon followed by the remaining founders, including Chelsea. When word started to trickle through the street protests, the cheers from Chelsea fans represented the feelings of the wider football world.

Typically, Manchester United are known for wiping the floor with their opponents. However, when Tottenham Hotspur traveled to Old Trafford back in October, supporters saw the Red Devils defeated with six goals conceded. That day marked Tottenham’s most triumphant win against Manchester United since way back in 1932. Leading the Spurs was England captain Harry Kane, who managed to score two of the winning goals.

If you want to keep up with all things sports, head over to onlinecasinos.co.uk. Thanks to their rigorous reviewing process, you can rest assured that any site you visit through Onlinecasinos.co.uk is 100% secure.

Phil Foden, the 20-year-old newcomer, has had the breakout season to top all breakout seasons. Guardiola knew what he was doing when he put Manchester City’s faith in the Stockport lad. One of the most notable moments of his season was back in February when City played at Anfield. Thanks to his clinical precision, Foden helped secure City’s first win at Anfield since 2003.

With a breakout display like this, Foden’s future looks bright within Manchester City and the English football scene. Who knows how far this lad will go!

This is the greatest story depicting the underdog taking on the big leagues. The game in question saw Aston Villa leaving Liverpool in the dirt, with an impressive 7-2 victory at their home stadium. Aston Villa has been trying to best Liverpool for two decades, a course that has dampened Villa spirits for far too long. Now, thanks to an incredible hat-trick from Ollie Watkins, with further goals by John McGinn, Ross Barkley, and Jack Grealish. After an incredible performance like that, the future looks bright for Aston Villa.

On the Liverpool front, it seemed as though Villa’s early victory was over, with Salah scoring the equaliser in the first half. As Villa hit the net on repeat, Salah managed to claw back another goal at 60 minutes. Unfortunately, Liverpool’s fate was sealed as Jack Grealish hit the net another two times after that.

In an intense game between West Brom and Liverpool, the score was tied up at 1-1. If Liverpool lost this game, they were saying goodbye to placing within the top-four. Eventually, the powers that be granted a last-minute corner to Liverpool. As fans sat biting their nails and gripping the edge of the seat, Alisson Becker probably didn’t think he’d score a beautiful header. Well, this is exactly what happened, and it sent the Liverpool fans into a righteous frenzy. After the match, Alisson was feeling the emotions as he had a heartfelt tearful reaction.

When you think about football scores, the 9-0 chart is something you tend to see on FIFA. However, unfortunately for Southampton, they have conceded nine goals in a single game for the second season. The first time this happened they were pelted 9-0 by Leicester back in 2019, which left them hanging their heads in shame. Little did they know that they’d be in the same position in 2021. This time, Manchester United lead a ferocious charge at Old Trafford. Over the course of the game, eight different goal scorers managed to hit the back of the net. After letting so many goals through the net, Alex McCarthy must have felt the disappointed hearts of their supporters.

Back in 2017, Roy Hodgson took up the manager position at Crystal Palace. When he took over the team, Crystal Palace was losing games consistently. Somehow, he managed to turn that around and secure their league position. Unfortunately, the 2021 season was the end of the Hodgson era, with the beloved manager announcing his retirement from football. Despite the final game seeing Palace beaten by Arsenal, the support from the fans was overwhelming.

Football has seen an impressive year, with the Premier League delivering too many memorable moments to count. There has been laughter, tears, and plenty of quality goal scoring. With fans back in the stadiums and the Super League no more, the future of the Premier League is looking bright. 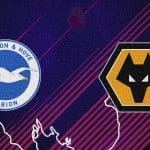 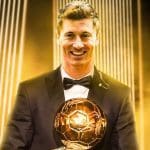 Are football awards getting more controversial?
Leave a comment