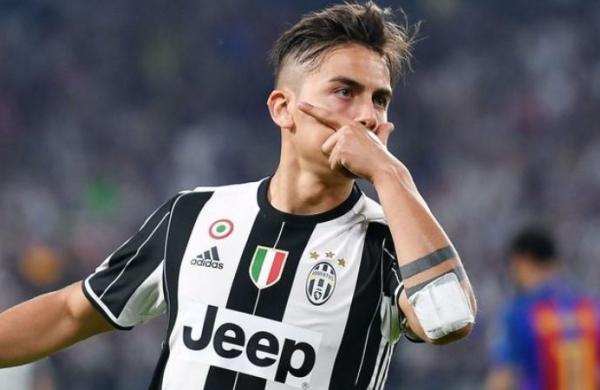 According to a recent report from 90min, Spurs are one of six clubs who have been offered the chance to secure Dybala’s signature, with Arsenal, Manchester City, Manchester United, Chelsea and Liverpool cited as the other five clubs who’ve been approached by Argentine’s representatives.

Tottenham are no strangers to the allure of Paulo after high-profile summer pursuit back in 2019 which saw them agree a £64.4m fee with the Old Lady just days before the deadline but Dybala’s image rights were a part of an enormous problem which led The Lilywhites to back out of any potential deal.

Serie A’s MVP for the 2019-20 season, Dybala has been far from an indispensable asset under Andrea Pirlo’s tutelage this season, starting just four out of a possible ten games. With 18 months left on his current contract with 36-time Italian champions, Paulo has reportedly asked his representatives to search for a new club.

Also French giants Paris Saint-Germain are lining up Dybala as a replacement in the event Kylian Mbappe leaves for Real Madrid but a stay with Juventus has not been ruled either so it remains to be seen what happens with the 27-year-old Argentine forward.

Tottenham Hotspur vs Royal Antwerp: Preview | Europa League 2020/21
Billy Gimour: Picking up from where he left!
To Top