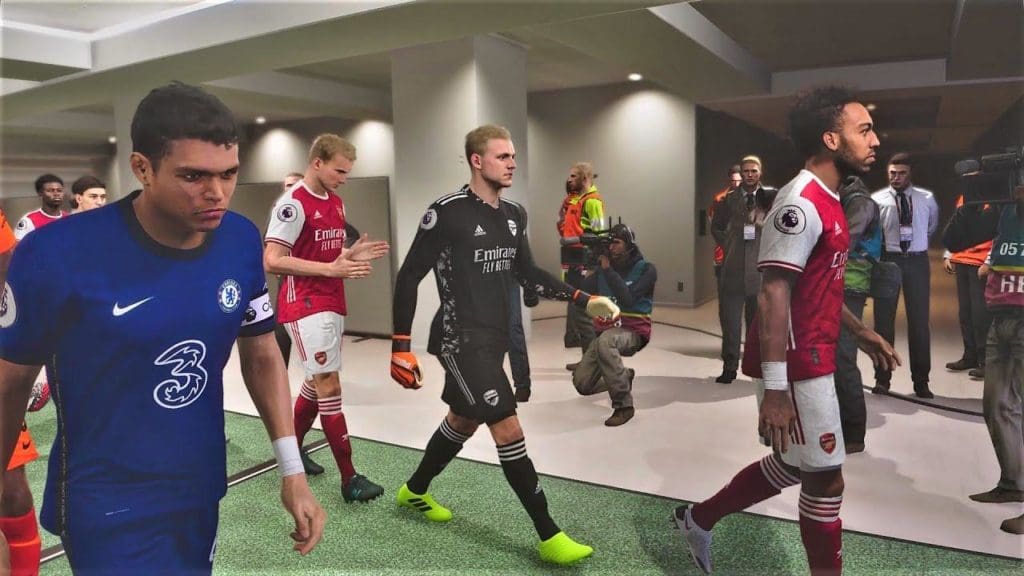 The clash of London rivals is back. Probably the biggest London clash of this century is back as both teams lock horns yet another time. The 20th Century has seen the rise of the Reds and the Blues in London as both have produced the best competent sides. Now both face each other on the Boxing Day with a lot on stakes for both the sides. It will be a nasty Reds vs Blues contest and this certainly is the one no one can miss.

Both teams might be in very different forms and positions on the league table, but in the London Derby one never relies on form of the opposition. This match is even worth of making and destroying careers.

Here we look at 5 awaited clashes as Arsenal host Chelsea

Both ex-players and now in charge of their clubs will be facing each other in a clash where both have points to prove. One possibly on the edge of a cliff clinging to his job while the other trying his best to get the best out of talent in his squad. Both together have more than 1000 senior level appearances but still are relatively younger in their managerial careers. Arteta and Frank both are very different considering how they want their teams to play and this would really be a tough task for both of them as they look to get all 3 points.

A visitor to the Emirates who will be not a stranger to the Red side of London is Olivier Giroud. This man was allowed to leave as he was not considered clinical. But this now is certainly one of the most regretful moments for any Arsenal fan. Giroud could be the last hit on the wound for Arsenal if he heads the Blue side of London to a victory against his former club.

Arsenal fans claimed to secure the deal for Chelsea’s best player when Willian decided to commit his career to the Gunners this summer. But things have not gone his way since then and the guy is yet to register a goal this season. But what better way it could be to initiate a run of goals after banging his first against his former side. This well and truly could be the turning point for him this season but he will be having a tough day to breakthrough a solid defense. He could be on the same flank as his former captain, Azpilicueta and this clash will be a one to watch out for.

Clash at the wide

Chelsea are without their starting full backs and primary winger. Arsenal look to be threatening with the pace of their wingers. This could be the key to open up Chelsea defense and one of the only ways Arsenal could get better of their rivals. Azpi and Emerson have to be on their toes against the likes of Willian, Saka, Maitland-Niles and Pepe. Chelsea wingers will have to track back to win the battle out wide and thus win the match.

One team is on a stage where they just cannot go worse while the other closest to their best. One has to fight for all costs while the other will love to get away with all points to keep their stake. Arsenal players will have to put themselves on the lines to at least be in a respectable position before the new year while the Blue lions will fight to stay in reaching distance of the top. While Arsenal would be in need of the 3 points, Chelsea will be going to get all 3 for reaching desired destination. This interesting battle of mind-set will be crucial in deciding the fate of the clash. 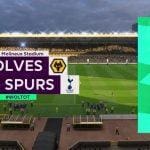 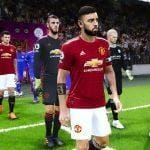