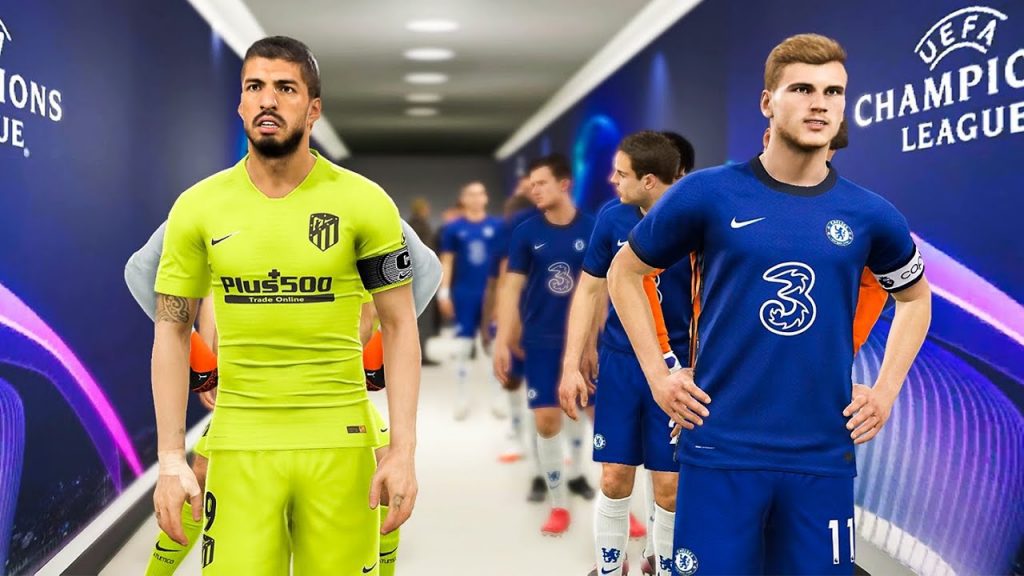 Champions League football is back with the second legs of the round of 16 fixtures.6 teams have already booked their place in the last 8 and the remaining lot will battle it out today to see which clubs will reach the quarter-finals of Europe’s biggest club competition. One of the most exciting matches will be Atletico Madrid’s trip to Stamford Bridge in an attempt to overturn a one-goal deficit.

Oliver Giroud’s stunning overhead kick ensured that Chelsea leaves the first leg with one foot in the quarter-finals. However, in my opinion, reaching the last 8 won’t be as easy as people are thinking after the first leg. Here are my reasons for the same.

After picking up a yellow card each, Chelsea’s key midfield duo of Jorginho and Mason Mount remains suspended for the second leg against Atletico Madrid. Mount has arguably been Chelsea’s player of the season so far, and by looking at Chelsea’s matches it appears that he is the only major source of creativity right now. Jorginho has been key in Tuchel’s possession-based system. He dominates possession, controls the tempo of the game and drops deep to help Chelsea play out from the back. His importance has been highlighted by the fact that the blues are unbeaten in the last 22 games that the Italian has started. Without Mount’s work rate and creativity, along with Jorginho’s ball controlling abilities, Chelsea might find it difficult to cope with the current La Liga leaders.

Midfield duo of Kante and Kovacic?

With Jorginho suspended, Tuchel confirms that Kovacic will start against Atletico with N ‘Golo Kante to accompany him in all likeliness. Don’t get me wrong, Kante and Kovacic are both excellent midfielders individually, but the same cannot be said about them as a pair. Chelsea are winless in the last 5 games in which Kante and Kovacic have both started over Jorginho. There is a drastic difference when Jorginho has started with either of the two instead, which won’t be the case tomorrow due to suspension. Does Tuchel decide against starting Kante, his next option would be Billy Gilmour who will be a big gamble for this game due to his inexperience?

In Tuchel’s first 12 matches, Chelsea has faced 6 out of the bottom 9 clubs on the PL table and one championship club. Despite this, Chelsea has managed to score merely 13 goals, and only 8 from open play. The attackers are misfiring. Pulisic, Ziyech, and Havertz have just 1 PL goal each and Timo has already missed 16 big chances in the EPL. Only one Chelsea attacker has looked bright- and guess what? He is suspended. Chelsea does have an away goal, but their inability to break down Simeone’s well-drilled defense could make the blues pay if the away side finds a way past Edouard Mendy in goal. Chelsea’s attackers will need to step up. Chelsea’s highest goal scorers are Jorginho and Tammy with 6 goals each, guess what? They are out due to suspension and injury respectively. 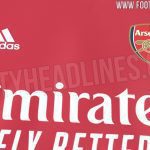 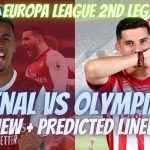