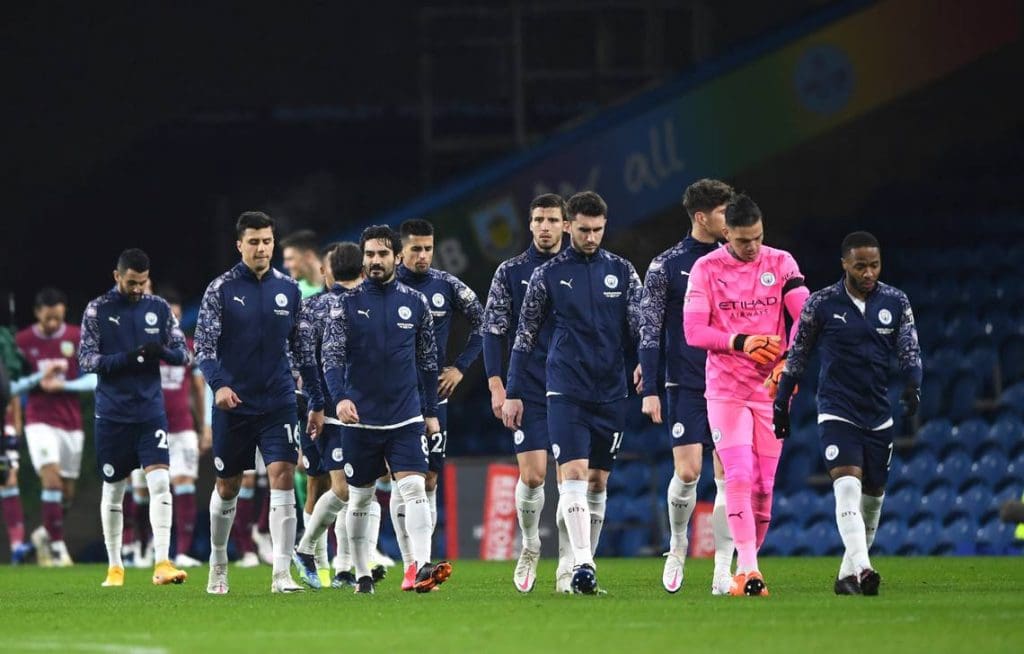 Manchester City has arguably been the most successful English club in the past decade, with the Citizens winning 4 PL titles, 2 FA cups and 5 EFL clubs. Pep Guardiola took over at Manchester City in 2016 and has gone on to win every domestic trophy, producing one of the best teams in Premier League history, popularly known as the ‘centurions’.

However, on the European stage, Manchester City’s story has been a complete contrast to their domestic success. In 4 full attempts to win the competition, Pep’s team has been knocked out on all occasions. A round of 16 exits against underdogs Monaco in 2017, 3 consecutive quarter-final exits at the hands of Liverpool, Spurs and most recently Lyon means that Pep has not even reached the final 4 of the competition with Man City. This record has raised many eyebrows considering the amount of money City have splashed to build this squad and the fact that this Manchester City team has been extremely successful domestically.

This will be Guardiola’s 5th attempt to bring the Champions League trophy at the Etihad, for the first time in history. And with Manchester City drawing Borussia Monchengladbach, and the round of 16 ties set to kick off in a week’s time, we at Premier League News Now believe that this season is Pep’s best chance to kiss the Champions League trophy as City manager after a 5-year wait.

Here are 3 reasons in support of our viewpoint:

Manchester City sits on top of the table, 5 points clear of Manchester United, with a game in hand.  According to many Pundits, looking at the point difference and City’s incredible form, the title race is already over and it is hard to argue against that. The Citizens have won 10 games in a row and have been unbeaten for 14 games. City has always been renowned for their ruthless attack, but it is the other end of the pitch where City has done so well this season.

The Citizens have conceded just 3 goals in their last 14 games and currently have kept more clean sheets than any other side in the Premier League this season. New signing Ruben Dias and the resurgence of John Stones has been a vital reason behind City’s outstanding results off late. If City can carry this incredible domestic form in Europe, it will take some force to stop them.

While things seem to be going right for Manchester City, the same cannot be said for various other big European clubs, which would generally be considered as contenders for winning the trophy. To name a few; the most successful European club in history, Real Madrid are currently 7 points behind leaders Atletico Madrid who have two games in hand. Real have already lost 4 and drew 4 La Liga games and were so nearly knocked out in the group stages. Barcelona too, are far from their best and there is constant speculation over the future of manager Ronald Koeman and Lionel Messi.

Juventus are 7 points behind AC Milan in the Serie A and are looking extremely inconsistent under a new and inexperienced manager. Bayern are on top of Bundesliga but clearly aren’t as good as last year, with the Bavarian side already losing as many games in 2021, then the whole of 2020. This lack of serious competition could pave the way for Pep’s troops to march their way to the club’s first-ever UCL success.

Return of key players from injury

Like many other clubs, Manchester City has had major injury setbacks but this has been overshadowed by City’s impressive run. A big reason why the injuries haven’t resulted in the loss of points is due to the extravagant squad depth the sky blues possess, which is key in winning a tournament like the UCL.

If Manchester City are playing so well without the likes of Aguero, De Bruyne, Laporte, Ake; one could only wonder what Pep would achieve when all of the above-mentioned players are fit. Aguero’s estimated date of recovery is 21 Feb and KDB’s is in the first week of March, meaning the key duo will be fit for the latter and more crucial stages of the competition.