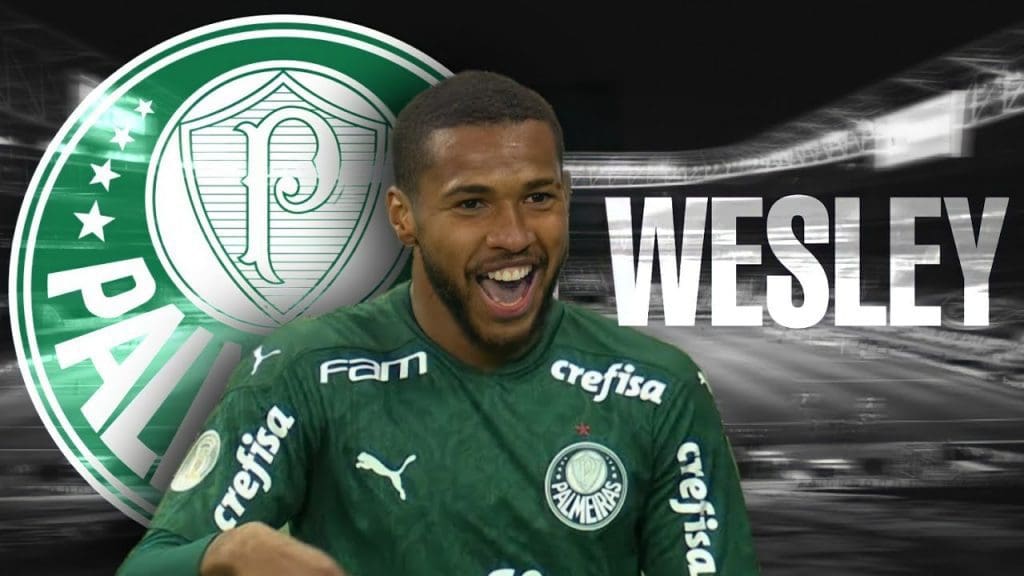 CFG has acquired several clubs over the past 8 years with its main flagship club being Manchester City who has won 3 Premier League titles since being a part of the CFG. However, apart from Manchester City, it has made niche investments in clubs all over the world, namely :

City Football Group is a major or minor shareholder in all of these footballing clubs and now they are seeking out players who can join the CFG and become a sole member of their organization. What this means, is that, once the player signs for City Football Group, he can be transferred to any club owned by the CFG and, if any other club wants the player, the negotiations will go through the CFG.

A classic example is when Frank Lampard left Chelsea to join New York City FC, a club owned by City Football Group and within days of signing, Lampard was brought on a loan deal to Manchester City and this is the big advantage of having a global corporation heading various clubs. Red Bull is somewhat of a similar organization as it has Red Bull Salzburg and Red Bull Leipzig under its control and the teams often see various players switching between the two Red Bull Clubs.

Currently, the CFG is on the lookout for Wesley, a 22-year-old Brazilian striker who plays for Palmeiras and has only scored 2 goals and provided a further 2 assists this season. While journalists cannot make sense of this deal, there is a bigger picture here. The CFG has a huge scouting network and their interest in players is always justified and when it is not, the subsequent investment in the player has paid off.

Brazilian-born Wesley has made 15 appearances for Palmeiras this season and has had 4 goal involvements in that time. The 22-year-old has played as a striker and as a left-winger, but most of his appearances this season have come as an attacking midfielder and there is a reason for it. Wesley has been averaging 1 to 2 key passes a game this season while he also completes 2 to 3 dribbles in a game. At 6’2, Wesley is also an aerial presence for Palmeiras as he often finds space in the box to head the ball past the goalkeeper.

Manchester City, a club of the CFG, recruited Gabriel Jesus from Palmeiras in 2016 and the attacker has been a good investment for the Citizens. CFG is hoping that Wesley can make a similar impact, but this time under their own banner rather than under a club owned by them.

Moreover, if reports from journalist Jorge Nicola are to be believed, Palmeiras and the CFG have already been negotiating a deal and the transfer could happen soon for a sum in the region of €12 million.

If this deal does take place, there is no saying which club the Brazilian will be transferred to. However, City Football Group sees this as an exciting opportunity and they will be sure to make this their first step in acquiring more and more players under their own banner. 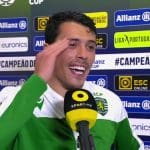 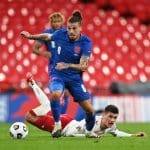