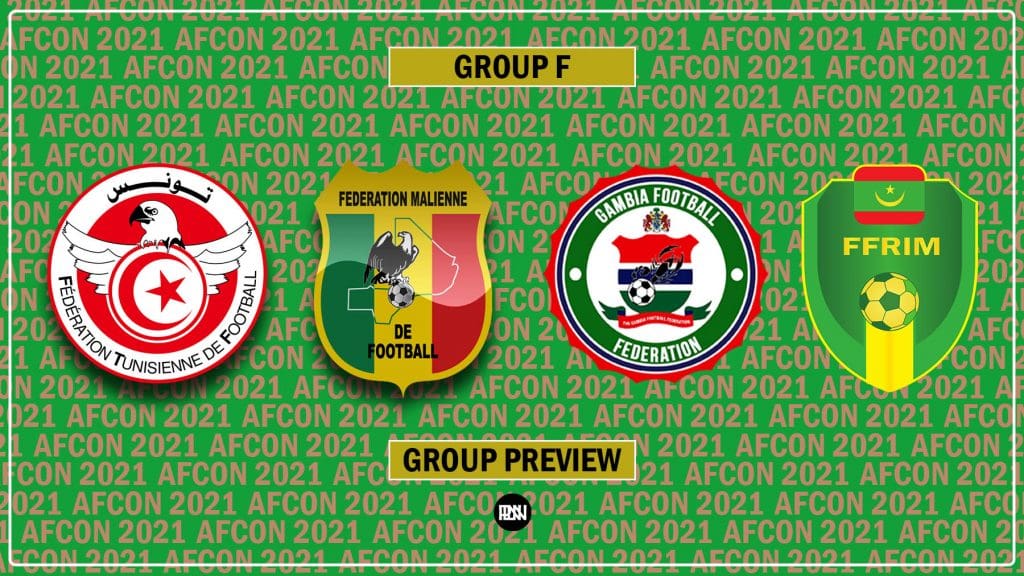 The 33rd edition of the Africa Cup of Nations, which was originally scheduled to be played in June and July 2021, will finally be played in Cameroon between January 9 and February 6, 2022.

Group F of this edition of the African Cup of Nations will see two eagles fighting to advance to the next round with Gambia and Mauritania likely to cause an upset for the group favourites. 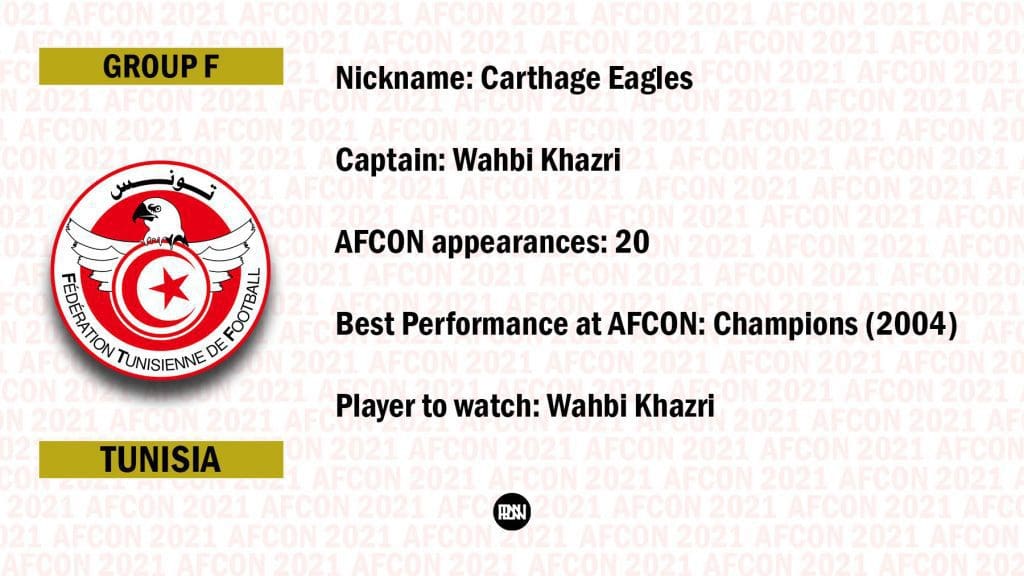 The Carthage Eagles of Tunisia have not played in an Africa Cup of Nations final since their home victory in 2004 and would be looking forward to breaking that jinx in this year’s tournament. With their recent performance in the just-ended FIFA Arab cup, Tunisia will be a force to reckon with for Mali, Mauritania and Gabon.

Mondher Kebaier’s side will count on the experience of captain Wahbi Khazri and Manchester United youngster Hannibal Mejbri to step up following their impressive run in the FIFA Arab Cup where they ended as Runners-up.

Their opener against Mali will be an intriguing encounter as the Eagles are in the best form of their lives, topping their Afcon qualifying group with an unbeaten run. 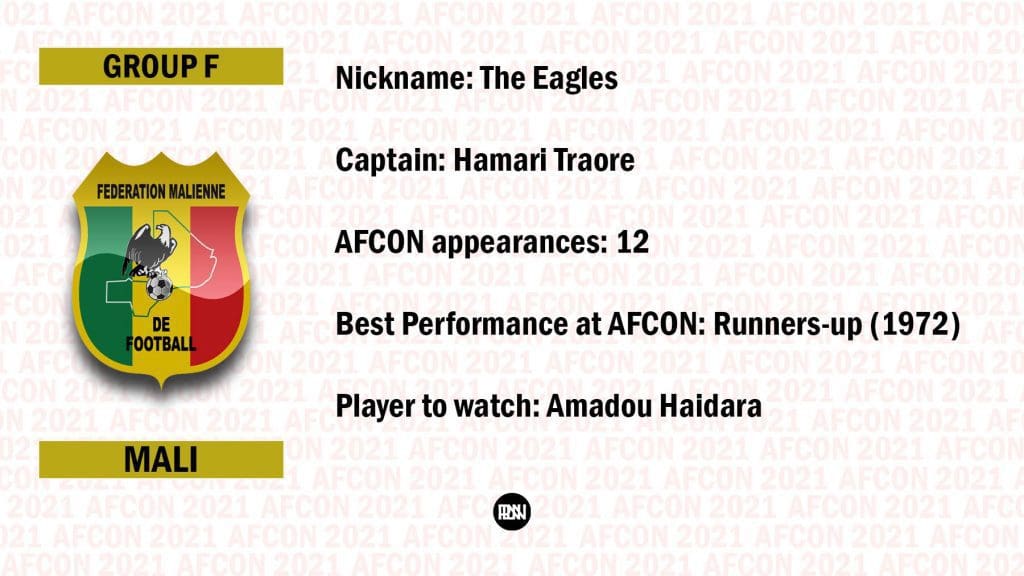 With that performance during the qualifiers, many have tipped Mali to go for the ultimate in their 12th participation in the African Cup of Nations. Haven’t been to the finals since 1972, the Eagles have however been to the semi-finals in 2012 and 2013 and managed to qualify for the round of 16 in 2019 in Cairo.

Mohamed Magassouba’s men will be looking forward to replicating that performance in the qualifying rounds as they comes up against a tough Tunisian side with Mauritania and Gambia. RB Leipzig’s Amadou Haidara is one to keep an eye on as one of the experienced midfielders in the Eagle’s set-up. 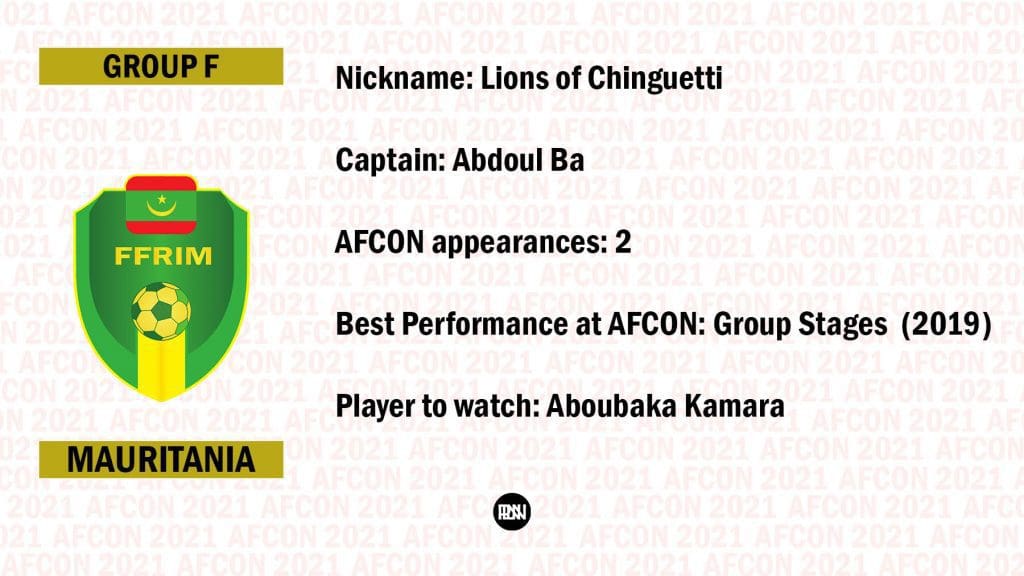 The Lions of Chinguetti will be looking to make it out of the group stages in Cameroon in their second appearance in the prestigious continental championship.

Didier Gomes and his men will be eyeing more points this time around as they seek to surpass what they did in their maiden appearance in Cairo 2019. 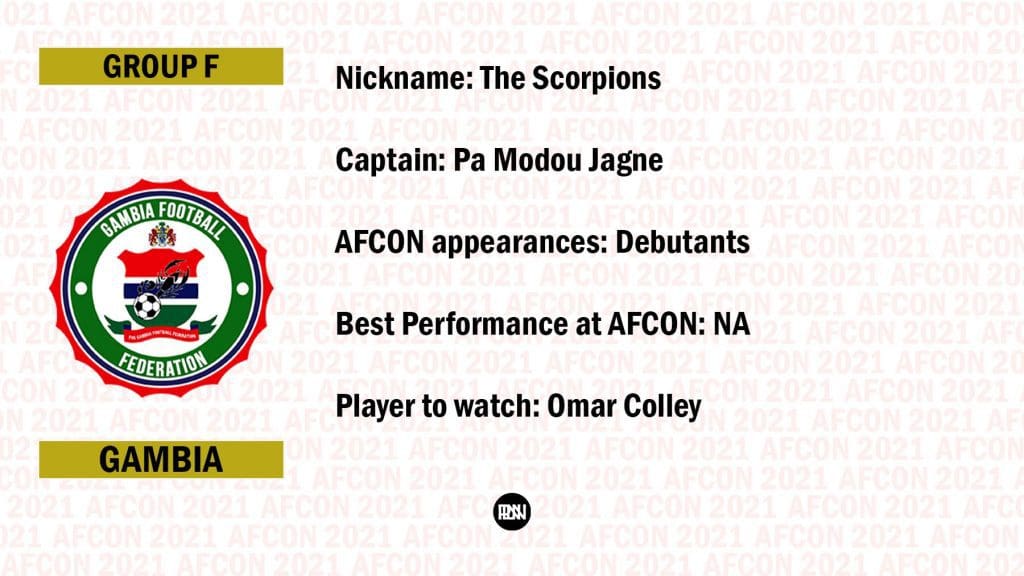 The Gambia will be looking to making a good impression in their maiden appearance in the African Cup of Nations as they come up against two powerhouses, Tunisia and Mali with Mauritania not seeming to be too much of a problem.

Belgium trainer Tom Saintfiet and his men are ready to make a mark as they seek to replicate their form in the qualifying round, topping their group ahead of Gabon and DR Congo. 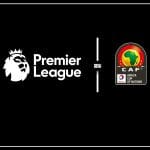 Which Premier League clubs will be affected most with AFCON departures?
Next Article 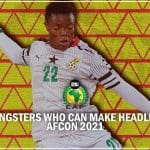