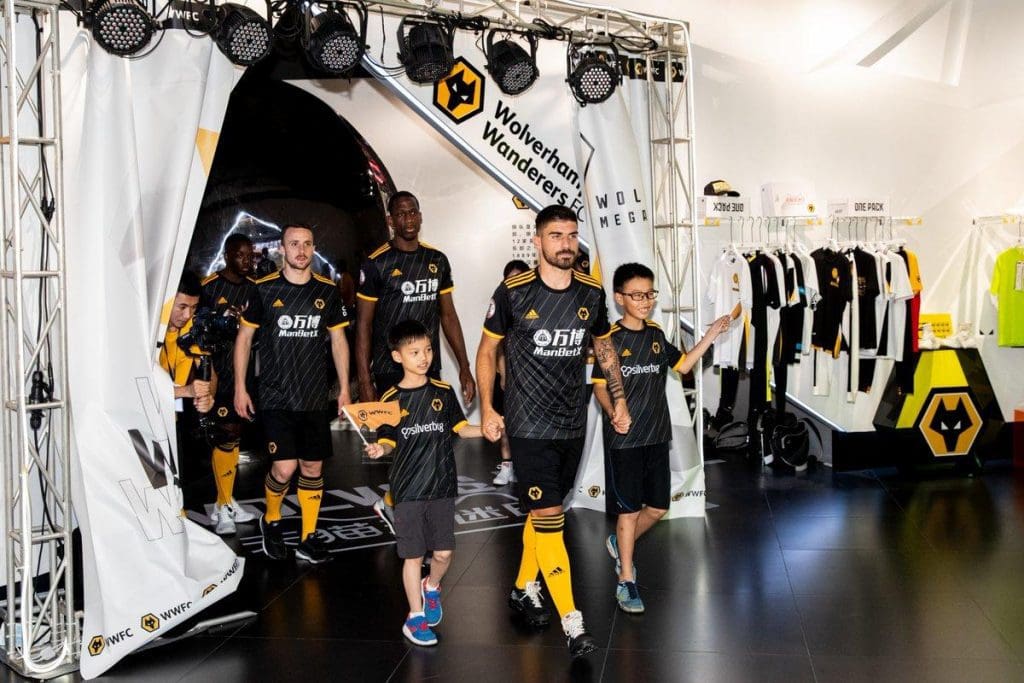 It has mostly been a situation where newcomers to the English Premier League struggle in the first season. Many even get relegated instantly.

Thinking what I have in mind? Well, that wasn’t the case with Wolverhampton Wanderers, as the club finished 7th in its first campaign after gaining promotion.

It will be a tiring season for Nuno’s side, as they will have to combine the EPL with Europa league games. And this could be a challenge as a lot of teams are found wanting in what is dubbed a ‘second-season syndrome.’

The only disappointment in the previous season would be their failure to have gained access to any domestic silverware. Wolves got eliminated by Leicester City in the third round of the English League Cup, and also bottled a 2-0 lead against Watford in the semi-final of the FA Cup. 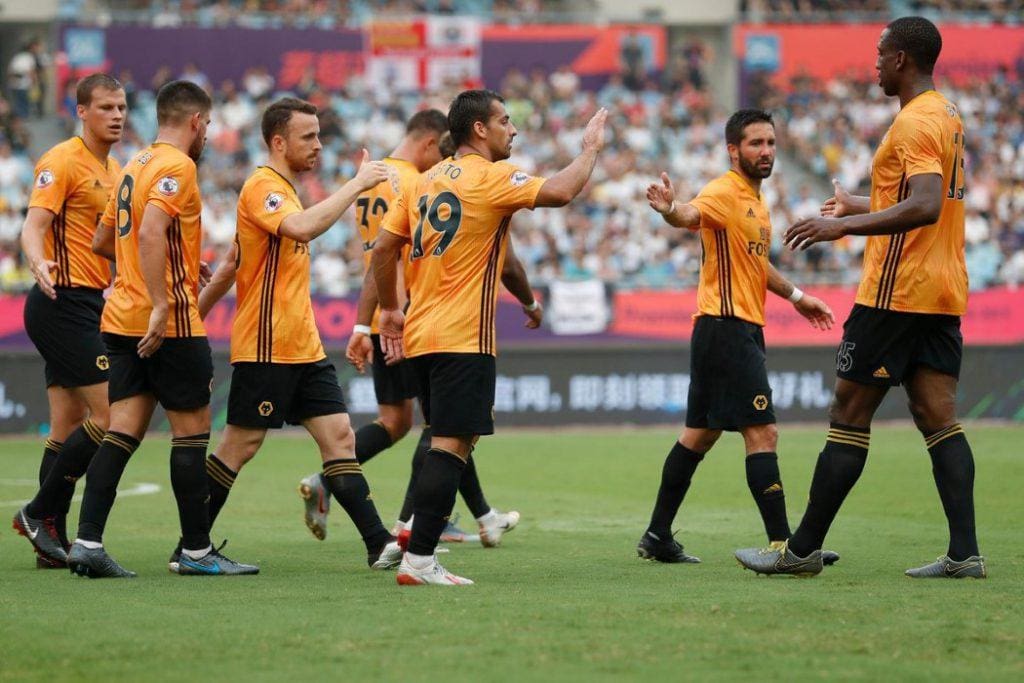 It’s been a good summer window so far as the club has made Raul Jimenez’s deal permanent after a good impression during his loan stay.

Wolves will have to grab at least 5-6 players in various positions in order to provide a good cover as they enjoy a taste of European football. With links to Diego Costa and other quality forwards, the gaffer hopes he gets options to rotate his squad in the course of the season, that is, if their services are acquired.

The club will likely finish in the top half of the table again considering they are keeping hold of their star men, but the issue of their participation in Europe could be a hurdle.

Do you see Nuno Santo’s men making a statement again this season?

Back to old school for Chelsea?
Mauricio Pochettino looks forward to another exciting season
To Top